Climate Protest at French Open, Where Was Security? 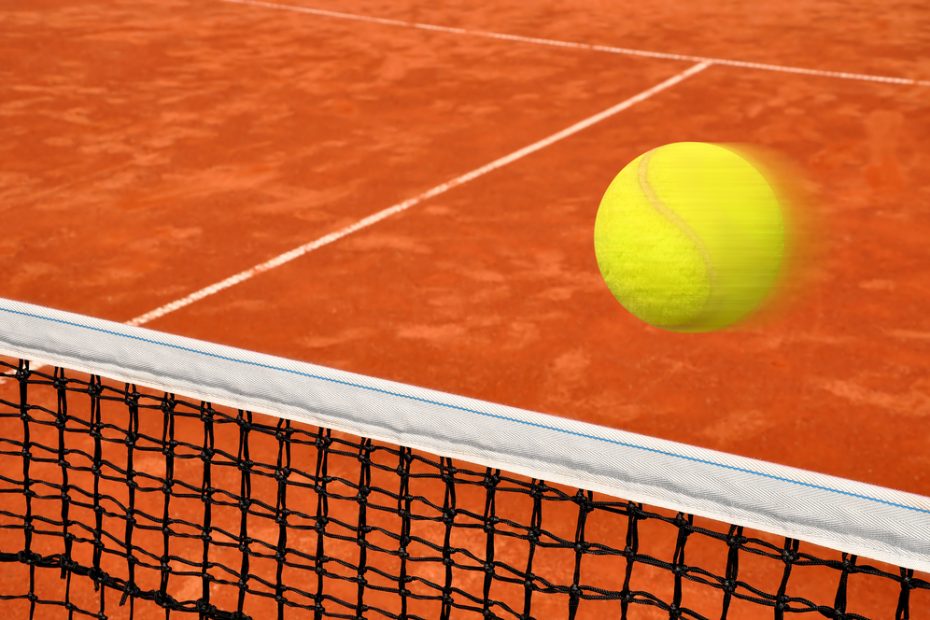 Nothing changes the world like a good, old-fashioned protest! Picket signs, handbills, bull horns, and petitions, always get things done!

Just kidding actually. Protesting is mostly just for the sake of protesting. My belief is most protests are self-indulgent displays meant to make people feel better about themselves. Perhaps a small core group actually cares, but many of the other protesters are just along for the party.

The women’s march in 2016 was a prime example. I knew numerous women that didn’t care at all about the reasons, rather they were just going for the girls’ weekend. That’s fine. Whatever makes you feel better, and makes you look like a good person.

Recently one woman took protesting the climate on her own frail, narrow shoulders. Per Outkick:

Well, think again, sports fans. They exist in other countries too, as one woman thought to get her point across during the French Open Semifinal match between No. 8 Casper Ruud and No. 20 Marin Cilic on Friday. The woman not only glued her hand to the net but also tied herself to the net with what appears to be a metal zip tie.

I know it’s France, but where is security there? This has been several times in recent years the French Open has been breached by protesters. Those French, are so socially aware!

I know the French Open draws a decent global audience, but definitely not as much as Wimbledon does in July. Perhaps if she REALLY cared about the environment she would have waited for London. I kid.

The match was paused and security took about 15 minutes to get the woman detached from the net. She was carried off of Court Philippe-Chatrier, while Ruud and Cilic were told to remain in the locker room until security deemed the court was safe again.

As an avid tennis player, I’ve played on clay. It’s not safe, to begin with. That’s not the point. I’m curious as to how this young lady managed to get out of the stands, approach the net, glue herself to it, and zip tie herself without anyone stopping her. That’s some seriously lax security. No wonder we had to bail out the French during WW2.

The woman was wearing a shirt that said “WE HAVE 1028 DAYS LEFT,” which represents a climate change group in France called “Dernière Rénovation.” The incident directly mirrors the animal rights protesters who forced stoppages in multiple Timberwolves games during the NBA Playoffs.

Two women were sent directly by animal rights group “Direct Action Everywhere,” to protest “team owner Glen Taylor’s factory farm brutally killing 5 million birds via ‘ventilation shutdown.’” One woman glued herself to the hardwood, while the other chained herself to the basket.

So, to be clear, I have no idea what “WE HAVE 1028 DAYS LEFT” means. Sounds ominous as hell. Also not much has been revealed about what this young lady or her group is talking about.

We DO know it is climate change-related. Unless this young lady was actually sent back in time by John Connor to warn us about some sort of an apocalypse, then I suspect the only thing that is going to happen in 1028 days is we all go to bed and get up for day 1029.

The other alternative? Well, if anyone sees Arnold in a leather jacket or anything that looks like a terminator, head to the basement.