Classic Board Game Getting Britney Spears Edition Just in Time To Disappoint Kids for Christmas! 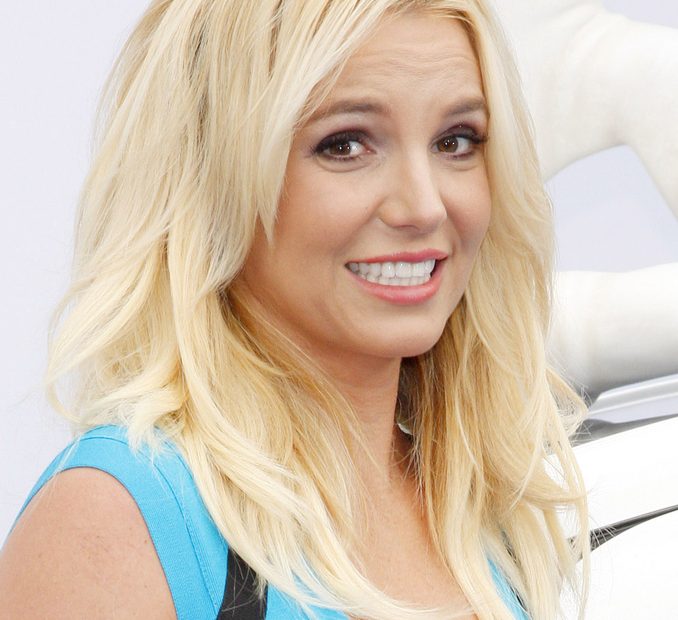 It would be a fair assumption that nearly EVERY American over a certain age has played Monopoly at one time or another. I didn’t say I enjoyed Monopoly; I said played it. I can never remember a time when I actually enjoyed Monopoly. It’s three-plus hours of frustration and often anger that generally ends with a fight or someone “sneezing” the board over. A true American classic. Hasbro, the maker of Monopoly has made numerous attempts to keep the game relevant despite our society being increasingly disinterested in sitting down for three hours rolling dice. Numerous iterations have been developed from NFL-themed to Disney Princess-themed (back before Disney went rogue), Bob Ross Monopoly, you name it, and Hasbro has slightly tweaked the game and slapped a price tag on it.

It was revealed recently that 90’s pop princess and 2000’s train wreck Britney Spears will be getting her own Monopoly edition, and just in time to bore and disappoint kids for Christmas, or Chanukah, or whatever excuse you use to exchange gifts. Seems like an odd choice, but let’s check out the details.

The pop princess-turned-sometimes nudist, now has her own version of the popular Monopoly board game. And though game players won’t have the seemingly uneasy task of keeping Britney out of (Monopoly) jail, they will be tasked with trying to keep famous Spears artifacts from ending up behind bars.

There are six game pieces that players need to keep out of the clink. And all reference iconic Spears music videos of yesteryear. Playable pieces feature an astronaut, mirror, milkshake tray, lion. basketball and pillbox hat.

MONOPOLY®: Britney Spears takes players and fans on a musical journey through her most popular hits to buy, sell, and trade songs like “Baby One More Time,” “Toxic,” “Lucky,” and more!

Talk about giving new meaning to “Community Chest.” Perhaps that is why Britney is suddenly relevant enough to merit a Monopoly iteration. After spending much of the last decade-plus in and out of scandal, court, and rehab, Britney is remaking herself for a new generation, except most of the time, she is in various states of undress. Spears’s music career is also experiencing a resurgence as she released a duet with Elton John,  Hold Me Closer, in August that debuted at number 6 on the Billboard charts. Not bad for two of pops biggest queens, no?

As for gameplay, players won’t be buying up electric companies or railroads. Instead, they’ll sink money into private jets, concert tickets, tour buses and gold records.

Per the game makers themselves: “Britney Spears takes players and fans on a musical journey through her most popular hits to buy, sell, and trade songs like “Baby One More Time,” “Toxic,” “Lucky”, and more!

Monopoly games are all about nostalgia, and now that the generation that grew up on Britney’s music is older, likely with kids and a little disposable income, it only makes sense to market to them. I’m sure if Hasbro had this idea in the 80’s, there would have been a Motley Crue edition complete with heroine needle game pieces and a tattoo kit, and I’m sure I would’ve wanted it and been disappointed because it isn’t fun. Kind of like regular Monopoly. Let’s just hope the new Britney Spears edition comes with a playable Kevin Federline figure, a prescription for anti-depressants, and a prenuptial agreement. Get out of jail free card sold separately.