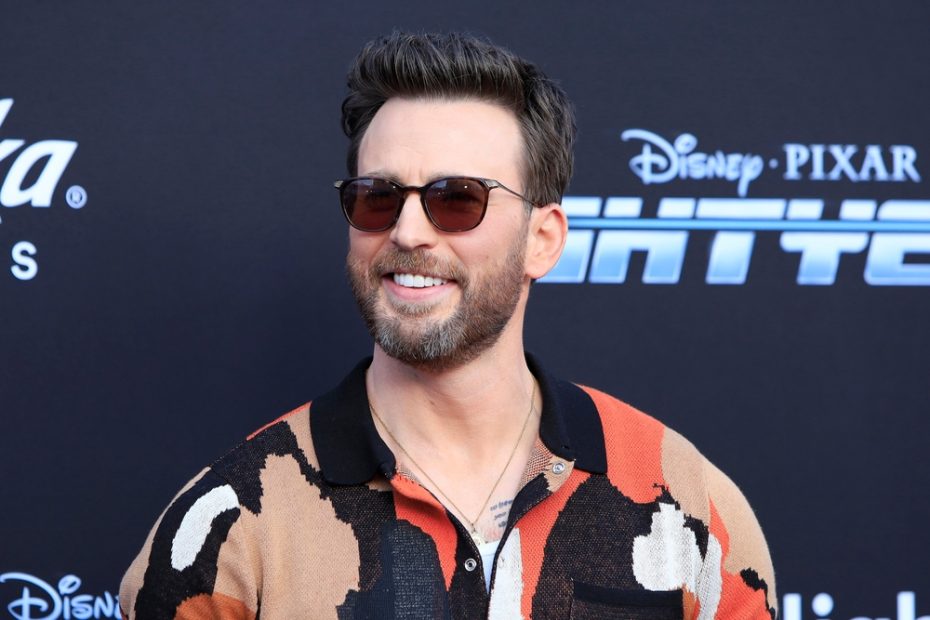 Did anyone see the “Toy Story” Buzz Lightyear origin story last weekend? No? I didn’t think so, and the box office receipts reflect that.
What happened? Anything “Toy Story” related is usually gold? Has the audience grown up and moved on? Did not bringing back Tim Allen in the titular role hurt the film? Were fans still into a bad “Jurassic Park” sequel? Hard to say, but considering how Disney has been thumbing its mousey nose at half the country, I take a particular delight in the movie’s failure.
The film’s “star,” Chris Evans, formerly starred as Captain (un) America and also had a turn as the Human Torch in the “Fantastic 4” series, which on a side note, wasn’t very fantastic.

Degenerate @ChrisEvans says people who oppose same-sex kiss in @PixarsLightyear will die off like dinosaurs. pic.twitter.com/JstKG1hKkC

Evans, in between running his mouth and generally ruining “Lightyear” with his comments dismissing people that don’t like the gay kiss scene, also had this to say about a potential “Fantastic 4” reboot. Per EW:

Chris Evans might not be ready to strap on Captain America’s star-spangled shield again anytime soon, but that doesn’t mean the actor has no place in the modern Marvel Cinematic Universe.

Like Ryan Reynolds and Brandon Routh, Evans has played multiple superheroes throughout his career. Years before he was Steve Rogers, he was Johnny Storm, lighting up the screen as the Human Torch in Tim Story’s pair of Fantastic Four flicks. In a recent interview with MTV News, Evans said he’d be more willing to revisit that character than Cap.

Yuck. I was a huge Fantastic 4 fan as a kid, but I can tell anyone with no uncertainty that hasn’t seen the movies that they are bad. Very, very bad.

Also, Ryan Reynolds is likable. However, there’s a huge difference between him and Evans. Reynolds seems like a genuinely good dude, while Evans is just a self-righteous, leftist blowhard. Pretty easy distinction.

I would be very interested to see if Marvel would even be willing to cast Evans as Cap again, considering how toxic his recent comments are and how they literally sunk “Lightyear.”

“Look, I would love it,” Evans continued. “I would love it. That would actually be an easier sell to me than coming back as Cap. Cap is so precious to me, and I almost don’t want to disrupt what a beautiful experience that was. But Johnny Storm, I feel like he didn’t really get his day. That was before Marvel really found its footing. So, I loved that role and, you know, who knows?”

Perhaps that was before Marvel found its footing, or perhaps a character flying around on fire is just stupid?

Couple that with an actor that can’t seem to keep his red, white, and blue foot out of his mouth on social issues he has no idea about (Evans has no children), and maybe Marvel would get another big-budget box office bomb.

Chris Evans Would Play Johnny Storm Over Captain America in MCU Return: ‘He Didn’t Get’ His Due https://t.co/EaHoZNPSxy

MCU has been losing its traction and popularity, undoubtedly from a combination of just too many movies and the ever-creeping woke messages contained within. As of late, anything that doesn’t involve a certain web-slinging hero has disappointed Marvel at the box office.

Perhaps resurrecting Johnny Storm and the rest of his antiquated band of heroes and throwing the wholly unlikeable Chris Evans back into the mix would be too much for the MCU to survive.

Based on the audience’s response to “Lightyear,” Evans isn’t really a “hot” commodity.