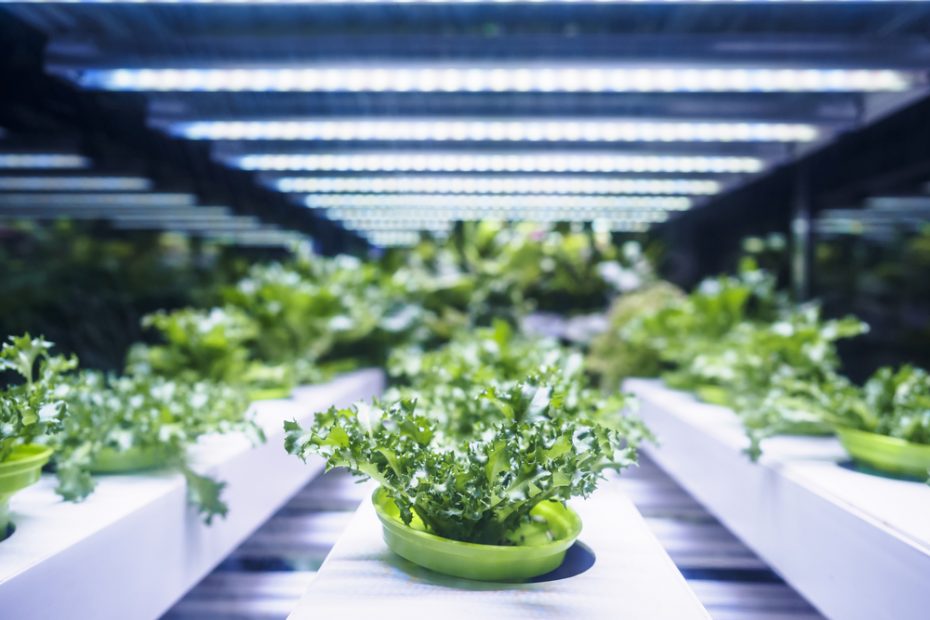 Henry Kissinger is attributed with the quote, “Who controls the food supply controls the people; who controls the energy can control whole continents; who controls money can control the world.” Currently some food freedom exists but we’re looking at the possibility of a future where it no longer exists. Just six companies control most of the food and seed markets in the world. This has been the case for at least a decade. Recently with COVID-19 we saw the rollout of digital vaccine passports in multiple countries around the world. These vaccine passports were required in order to enter grocery stores in many places, one of which was France. If the only food that you can purchase is from a big box store that in turn purchases the food from a global conglomerate, how can you eat without a digital vaccine passport? Although it is understood that most of the requirements for a vaccine passport to shop for food have been rolled back, who says this wasn’t a trial run for a digital ID in order to shop for food?

However, this is just the part of the puzzle we can see. It’s also the part that had the most resistance. For example, Monsanto/Bayer is creating gene edited seeds for vertical farming companies. Meanwhile, Bill Gates, the Rockefeller foundation, the Ford foundation, and the World Bank controlled 10% of the world’s germ blasts and holds some of the world’s largest seed banks. Bear just happens to be involved with the vertical farming industry as well. Indoor vertical fan farming is already valued at $5.5 billion as of 2020 carry it indoor vertical farming while energy intensive, is one of the primary objectives of world leaders and the US is leading this industry.

One indoor farm called AeroFarms, is the largest in the world, codeveloped crisper jeans for produce products. They have also worked on National Institutes of health sponsored trials to produce proteins for the COVID jabs. The University of California is also developing plant-based M RNA vaccines in the hopes that indoor vertical farms can grow heads of lettuce which will vaccinate the ones eating it. Billions is being poured into indoor vertical farms as the wave of the future.

Let us not forget that there is a bird flu pandemic which is being verified with a faulty PCR test and resulting in millions of birds being culled. Over a dozen major food processing and meat plants have mysteriously gone up in flames in the past couple of months. The USDA and FDA have approved lab grown meat, genetically modified cattle, and funding research and developing cellular agriculture for indoor growers and genetic companies. At the same time, regulations for gene edited produce are extremely relaxed.

If this isn’t enough, the Union Pacific has demanded reductions of fertilizer shipments and grain shipments by 20% nationwide. Coincidentally, Vanguard, BlackRock, and State Street are the top shareholders of Union Pacific. If that doesn’t have your Spidey senses tingling that something is up, then you need to up your superhero skills. It’s very interesting to know that BlackRock and Vanguard have been gobbling up as much land as possible. The CEO of BlackRock, Larry Fink, has reportedly stated that it’s time to force people’s behavior to change when it comes to how they shop for food.

Let’s not forget that Mr. Bill Gates, the largest farmland owner in the United States also is the largest owner of the Canadian National Railway. Between BlackRock, Vanguard, and Bill Gates in conjunction with Monsanto and Bayer, the food supply behind the scenes is all but locked up from a corporate standpoint. All that is needed now is to squash the tiny farmers, the farmers market, the availability of seed, the right to save seeds, the availability of livestock that are GMO free, and the right to grow livestock for your own consumption. While all of these things are decentralized, a few laws could end quite a few of these with the stroke of a pen. The requirement of a digital ID to do any of these would effectively end our right to food unless we were plugged into the system.