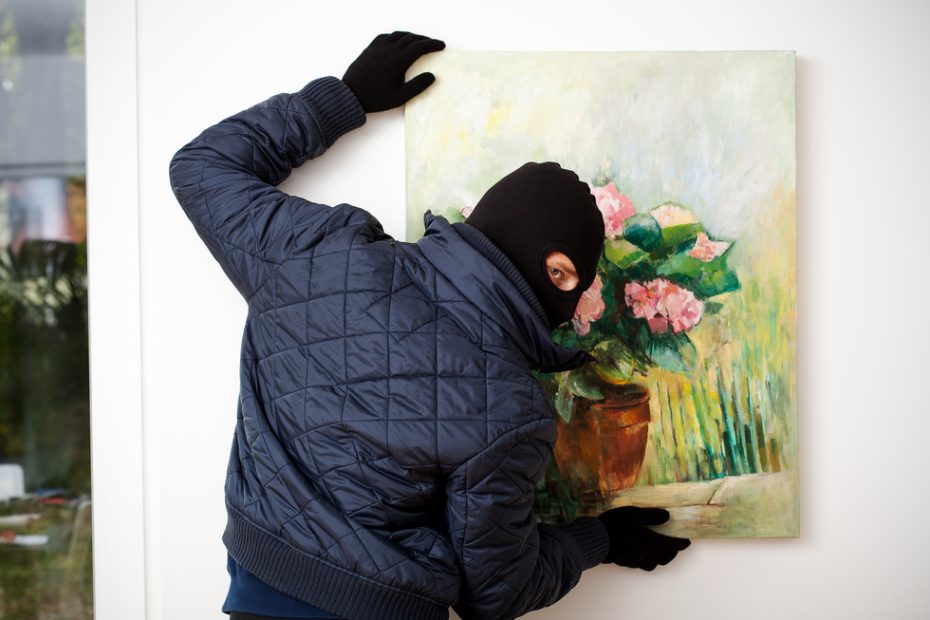 In a brazen attack in broad daylight, a group of at least four men raided a prestigious art fair in the Netherlands, using a sledgehammer to smash glass cases containing jewelry while one of the men brandished a firearm to keep guards and shocked fairgoers at bay.

But police were able to catch up to and arrest two of the men while at least two others escaped and are on the run.

TEFAF, or The European Fine Art Foundation’s annual fair, had just returned to Maastricht for the first time since the COVID pandemic began.  This event is invite-only where lucky invitees can see some of the finest creations from around the world, as reported by Breitbart.

One thing not on the exhibition list, however, was the armed heist, which was caught on both security cameras and smart phones.  The videos captured from several angles show the four men entering the event wielding sledgehammer and a firearm, and then smashing glass cases while yelling at guards and event invitees to stay back while they managed to steal some of the valuable items on display.

Watch video from one angle:

Dutch daily morning newspaper De Telegraaf reports that the bandits targeted a display of London jeweler Symbolic & Chase, though it is unclear as of writing if anything was actually stolen, although the video suggests that the thieves made off with some of the items in the display.

In one video angle we see a brave individual at the art show try to stop the robbery by using a vase filled with flowers, but soon thought better of it as he sees one of the robbers holding what looks to be a gun. However, no one else seems to come to his aid, while several others look on nonchalantly.

Watch another video from a different angle:

This has to be weirdest robbery I’ve watched. There is just so much happening here:

But the show must go on. Despite the smashed glass and use of weapons in the heist, the event is continuing its run. No injuries have been reported.

The two men arrested by Dutch police were reportedly from Belgium and were traveling on the country’s A2 highway when they were nabbed. Police are still on the lookout for two other individuals who could be anywhere by now.

Art crimes experts have weighed in on the suspects and those on the lam and suggest that while this smash-and grab art crime has similarities with other crimes committed by organized theft teams, this group doesn’t appear to possess the same level of expertise. One Dutch crime art detective said that the nature of this latest crime could have been perpetrated by Eastern European crime syndicates. However, he stops short of saying so due to the brazenness of the incident as it occurred in the middle of the day in front of a number of witnesses.

“There are gangs in Eastern Europe that have specialized in this method. Although it is also an option that the robbers are stupid,” he reportedly remarked.

TEFAF is considered to be the one of the most important art fairs of its kind in the world. The thieves must have known this and targeted it for its plethora of small yet expensive items and relative ease of access to the display cases.

Given the magnitude of this event to the art world, it’s surprising there was not more robust security both inside and outside the building. Even more surprising is that it is not the first time bandits have targeted the event. Breitbart reports that the BBC reminded people that another London jeweler who displayed a “pink sapphire platinum ring” had it stolen by thieves at the 2010 Fair.