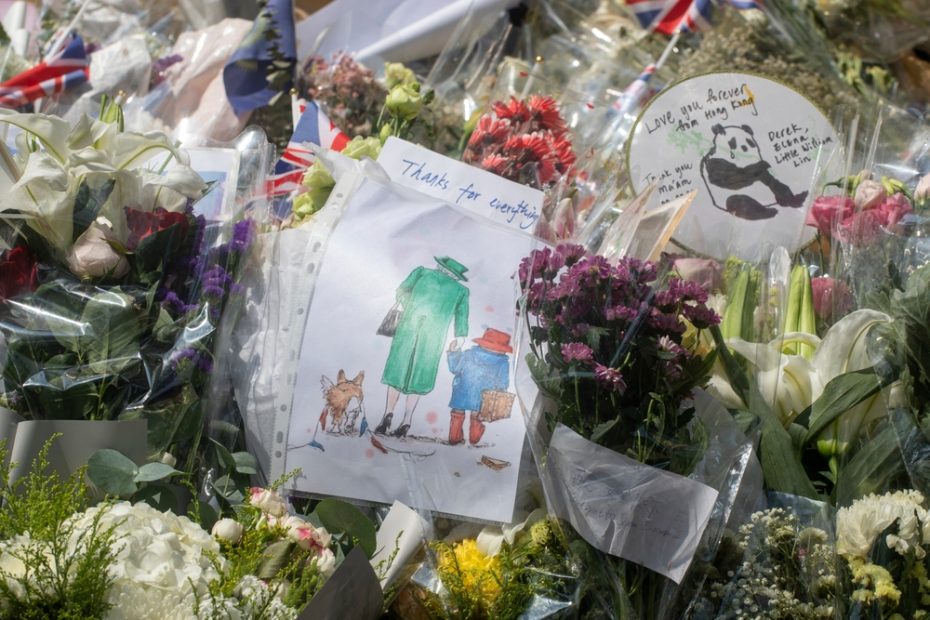 The liberal university professor who wrote vile social media posts wishing the Queen suffered an “excruciating death” has doubled down on her comments.

Uju Anya, a professor at Carnegie Mellon University in Pennsylvania sickened millions of people all over the world as they digested emerging news from the Palace that the Queen’s health was failing last Thursday.

“I heard the chief monarch of a thieving, raping, genocidal empire is finally dying. May her pain be excruciating”.

If anyone expects me to express anything but disdain for the monarch who supervised a government that sponsored the genocide that massacred and displaced half my family and the consequences of which those alive today are still trying to overcome, you can keep wishing upon a star.

Anya, who teaches linguistics is obviously absolutely clueless about world history as she also seemed to blame the late Queen Elizabeth II for the Nigerian Civil War in which Nigerian government forces slaughtered its own citizens.

She also seemed confused about the nullified status of the British Empire. Britain is part of a  Commonwealth of 54 independent nations which are united in common values and enjoy the economic benefit of numerous trading deals between member nations.

The Queen, who was the head of state of the Commonwealth, affectionately referred to it as a “family” and served its citizens as she did Britons, but she was not responsible for the actions or decisions each nation’s governments made.

Instead, Her Majesty acted as a uniting, neutral figurehead who used her power and influence to support struggling communities and encourage positive leadership in black countries where internal corruption is still rife, through charities like The Queen’s Commonwealth Trust.

Despite the huge amount of backlash Anya has received including calls for her to be fired for wishing pain on an innocent, dying old lady, the woke radical has doubled down on her vile comments.

Speaking on a podcast on Wednesday, she said she had been “triggered” by news of the Queen’s impending death before adding she said what she “f-ing said” and was “unapologetic”.

"…I did not wish her death. I did not tell anyone to kill her. I said nothing except wishing her the pain in death that she caused for millions of people. There’s not going to be any apology from me. I stand by what I said" – Uju Anya on her comments about Queen Elizabeth pic.twitter.com/o0Hzgypqzg

She added that the Queen wore a crown made of “blood diamonds” and said her palaces and wealth were funded by “our blood”.

Queen Elizabeth was the patron of over 600 charities all around the world, many of them in black Commonwealth nations, to which she dedicated 70 years of service to. Arguably, the modern Royal Family has done more charitable work for black nations than any family in the history of the world.

While Britain did have an empire and a bloody and barbaric past, so has every country on the planet in one way or another. Anya herself unwittingly hit that point home when she bleated about the Nigerian government massacring its own people.

Of course, Britain itself was invaded numerous times in the past by various other empires throughout Europe – the Romans, the Vikings, the Spanish Armada, the French who killed Harold in 1066 and stole the British throne… Not to mention the Germans…

The French took parts of Canada while the Spanish slaughtered the Aztecs and took their land. Of course, African nations themselves also have monarchies.

But it seems liberals turn a blind eye to the wrongdoings of other nations throughout history. Perhaps Britain is just an easy target? A scapegoat for them to offload their venom into, despite the huge amount of good the British Royal Family does the world over.

While Nigerian-born Anya said to the podcast hosts that she was attempting to “educate Americans” by making her vile, unfounded comments about the Queen and the monarchy, perhaps it is she who needs educating.