Candace Cameron Bure Responds About Her Marriage Comments: “It Breaks My Heart to Pieces.” 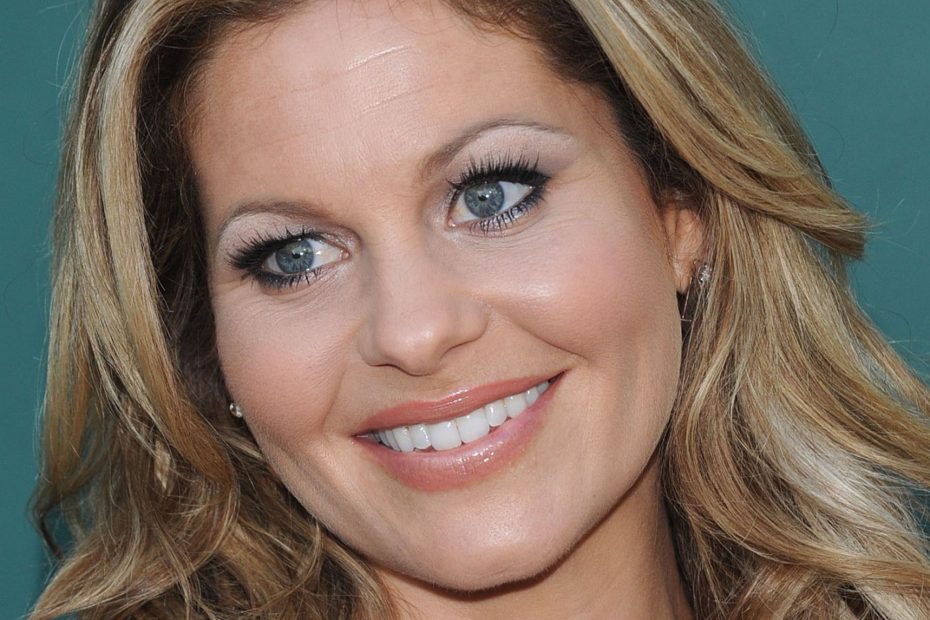 Wednesday, Candace Cameron Bure responded to the criticism she got for what she said about traditional marriage and Christian values and how they were shown in the shows on her new network, Great American Family.

After The Wall Street Journal published the interview, critics attacked Bure, calling her a bigot and worse. Hilarie Burton Morgan, who used to be on “One Tree Hill,” accused her of being racist to make money, and her husband, Jeffrey Dean Morgan, joined in the attack.

Bure released a long statement in response to the backlash. In it, she said that she had never meant to hurt anyone and that the media’s need to keep people divided only made the “toxic climate” worse. “We need Chritmas more than ever,” she said.

“I would like to address my comments on Great American Family’s programming as reported in ‘The Wall Street Journal.’ All of you who know me, know beyond question that I have great love and affection for all people,” Bure stated. “It absolutely breaks my heart that anyone would ever think I intentionally would want to offend and hurt anyone. It saddens me that the media is often seeking to divide us, even around a subject as comforting and merry as Christmas movies. But, given the toxic climate in our culture right now, I shouldn’t be surprised. We need Christmas more than ever.”

Bure went on to say that her Christian faith made her see the image of God in every person, whether they agreed with her or not, and that all she wanted to do was bring people together.

“I am called to love all people, and I do. If you know me, you know that I am a person who loves fiercely and indiscriminately. My heart yearns to build bridges and bring people one step closer to God, to love others well, and to simply be a reflection of God’s huge love for all of us,” she said.

'To those who have tried to assassinate my character: I love you': Candace Cameron Bure responds to backlash after noting network 'will keep traditional marriage at the core' https://t.co/QLKn1ruxFF

The “Fuller House” star went on to say that she loved being a part of “faith-based programming” at Great American Family, but it was never her intention to use entertainment to preach to people. She said, “I’ve never been interested in proselytizing through my storytelling, but in celebrating God’s greatness in our lives through the stories I tell,” she added.

“The God we serve is a wildly creative and loving God. He didn’t just capture a small part of my heart, He has captured all of my heart. He will be reflected in everything I do and say; in my family, my work and my interactions with people from all walks of life, God’s love and God’s compassion is front and center,” Bure said, adding that the Christmas story was at the heart of not only the stories she told on the network but also the stories she told in her own heart.

“All of that comes from the LOVE that God himself showered upon humanity when he gave the gift of joy and forgiveness on the first Christmas morning 2000 years ago,” Bure said as a conclusion. “It is why I love Christmas stories and sharing true joy and true peace with millions of people around the world. And in the sole motivation of pure love, I hope you’ll join me in sharing God’s hope for all the world this Christmas season. Call that my Christmas wish.”