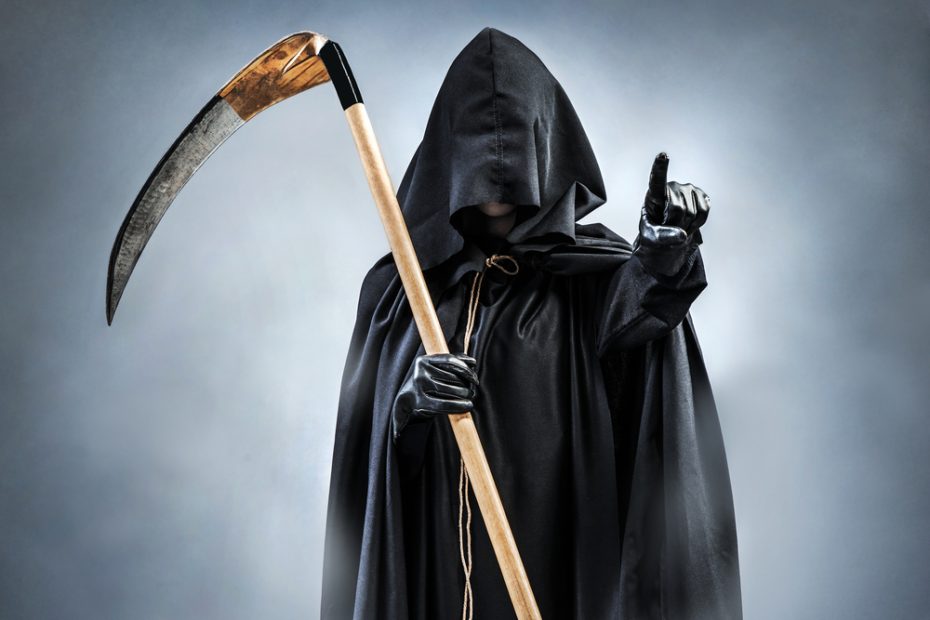 I am a child of the 80’s. Simply put, and you can call me old if you want, I don’t care, but the 80’s were the last great generation. We all carried keys, got ourselves ready for school alone, came home to empty houses; in a lot of ways, we raised ourselves. A few of us might’ve went missing, I know you all remember the lost kids on milk cartons, but for the most part we knocked it out of the park.

That’s why now when I see a movie or tv show set in my time period, it better be legit. Don’t feature a song from 1986 when I know damn well it came out in Summer of 87. (Something About Mary. True story).  Nothing will lose my interest quicker than laziness when it comes to time period accuracy. I could never stomach “That 70’s Show” cause that’s just not how the 70’s was!!

When ABC debuted the “Goldbergs” in 2013, my first thought was “nope”. Then I watched and was hooked. They blended the entire decade together and in a very nuanced way that made it all time-appropriate, all the way from the clothes to the furniture, to the music and hair. Truly they knocked it out of the park themselves.

Unfortunately, since everything has been ruined since 2020, woke culture is now murdering what’s left of an iconic program. Spoiler alert if you read on. You were warned. Check this out from Outkick:

Jeff Garlin’s character on the popular sitcom The Goldbergs will be killed off this season.

During the show’s season 10 premiere Sept. 21, viewers will learn that Garlin’s Murray Goldberg was gone for good.

For the first couple seasons, I religiously watched every episode of The Goldbergs. It was funny, heartfelt television.

Seeing this, I dunno if I'm gonna be watching this season. The show has frankly overstayed its welcome despite the talent of its stars. https://t.co/uvJwX3r1gV

To be fair, I haven’t watched the show in several seasons. Network television is a vast wasteland of forced diversity and lgbtq talking points. Just not for me anymore. Despite the fact that the Goldbergs is semi-autobiographical, I saw more politics start infiltrating the show around 2018. Shocker. Too much of a turn off. Based on that I wasn’t even aware Garlands character was off the show. Let’s find out why.

Garlin left the show after an HR investigation looked into his alleged on-set conduct. From what the Curb Your Enthusiasm star has said publicly — the complaints stemmed from jokes he used to make during production.

In the special, the comedian said that the joke he made every time he got out of his character’s recliner was that he’d complain, “Ah, my vagina. Ah, achy vagina. Ah, my vagina’s killing me.”

Not necessarily funny, but not offensive either, at least to anyone NOT looking for a specific reason to be offended. Sadly, we live in a country where people are always on the lookout for someone saying the wrong thing or looking at someone the wrong way. Causing trouble and getting someone fired validates certain people, when in fact the person that reported being offended should’ve been shown the door instead.

“I’m on a comedy. I’m a comedian. Let’s get over. I don’t have a vagina. I think everyone knows that,” Garlin said.

When asked about the allegations, Garlin told Vanity Fair. “Well, to be honest with you, there is no story. We have a difference of opinion, Sony and myself.”

Garlin’s departure was described as a mutual decision between him and the studio.

Good for Jeff Garlin for standing up. He is a comedian and comedians make jokes. Not always good jokes, but jokes. In no way should the star of the show get canned because some lower-level functionary got their feelings hurt, if that was even the case. The show was nearing the end of its run anyway, lasting almost as long as the decade itself. I’ll have fond memories of the show, and will definitely rewatch the first few seasons, but the way the show ends is just another sad example of what the woke left is doing to our country. And that is indeed not funny.