Can You Tell Me How To Get…200 Lost Episodes of Sesame Street on HBO Max? 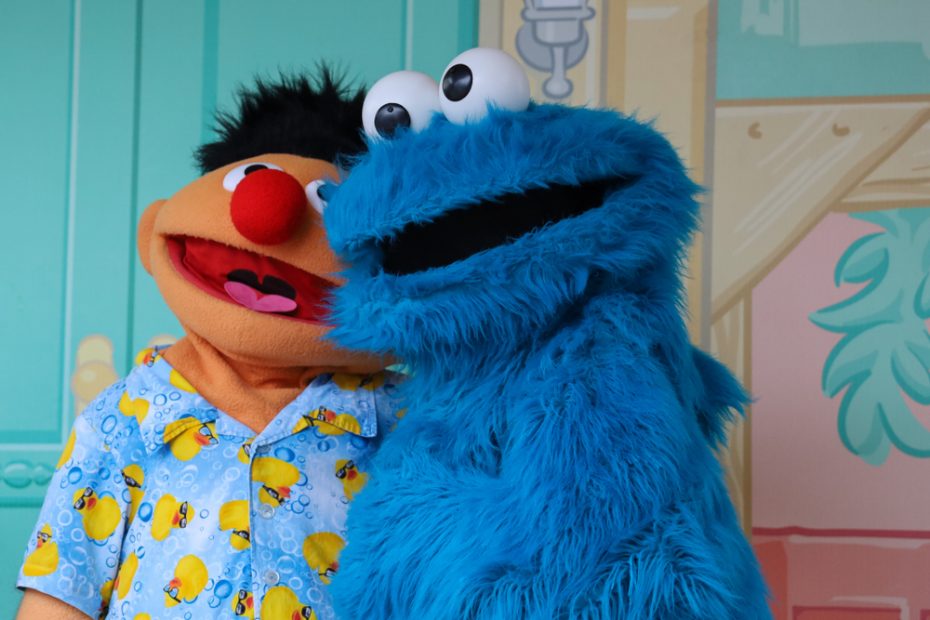 I’ve never been a Sesame Street guy. Growing up, we watched more Electric Company. The thought of Morgan Freeman with an afro and platform shoes still makes me smile.

My childhood memories of Morgan Freeman on The Electric Company. Those were the days. pic.twitter.com/zi8lQOrAX0

Maybe it’s my aversion to puppets. I don’t even like Muppets. Their dangly legs and soulless eyes freak me out. Remember Kermit the Frog riding a bike? How does that not sneak into everyone’s nightmares occasionally?

I did allow Sesame Street VHS tapes to serve as a de facto babysitter on occasion, however. Hey, I was a single dad at the time, don’t judge me!

Notice I said VHS tape. My how far we have come. We used to have to pop the tape in and rewind it when it was done, cause kids thrive on repetition, so my kids could rewatch what they just watched. No short attention spans in my house! Except for mine.

Now with streaming, tech savvy kids can pick and choose episodes of their favorite show on their desired streaming service.

At least in Sesame Streets’ case they could until recently. HBO Max, where SS has been streaming recently removed almost two hundred episodes. Let’s check the New York Post for why:

HBO Max is axing about 200 episodes of “Sesame Street” from its streaming platform. but the reason for the purge is unclear.

Warner Bros. Discovery recently acquired HBO Max. On Friday, the streaming service listed 456 “Sesame Street” episodes available compared to about 650 that were available previously. HBO Max has not had access to all the show’s episodes at the same time.

"What is even the point of HBO Max at this point?" is beginning to become the question. pic.twitter.com/XbPr2YuZDx

What could be the issue? In this ultra-woke world we live in now, are some of the episodes being removed for NOT being woke enough? After all, the program debuted and started it’s run in an age where political correctness meant voting for the right candidate.

Perhaps some of the episodes are being reworked? Maybe Elmo is coming out of the closet? Perhaps Cookie Monster is going keto? Maybe Gavin Newsome is buying Oscar the Grouch a tent, so he doesn’t have to live in a trash can anymore. So many possibilities!

An HBO Max spokesperson shared a statement with Fox News Digital on Saturday regarding to cut back on “Sesame Street.”

“‘Sesame Street’ is and has always been an important part of television culture and a crown jewel of our preschool offering,” the statement began.

“We are committed to continuing to bring ‘Sesame Street’ into families’ homes, including the newest season premiering this fall and the nearly 400 episodes of the most current and historic seasons that remain on Cartoonito on HBO Max.”

Sounds like a typical non answer. How does the decision to cut content get reached? Is there questionable content by todays skewed standards? Perhaps we need to throw back to content from 40 years ago, rather than the questionable stuff out there today. It was only recently that Sesame Street was using Elmo to try to convince kids to get the Covid vaccine. That’s pretty shady stuff. No word on if Elmo got myocarditis.

I’m glad my kids are grown, even if it means I have to get older. I would be feeding them old episodes of The Electric Company and Morgan Freeman as opposed to soulless puppets pushing vaccines.