California Lifeguards Swimming in This! 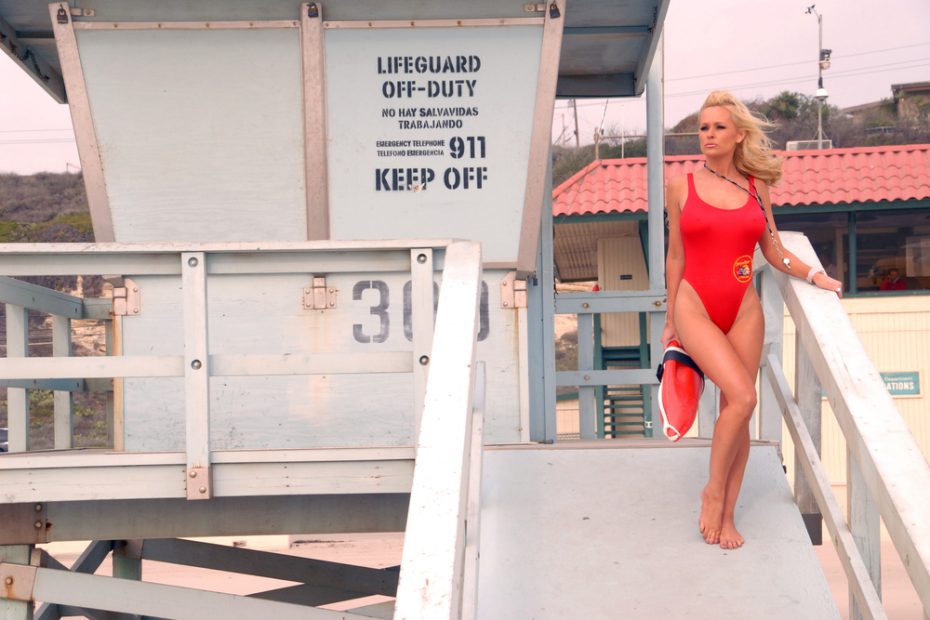 I hated Baywatch. There, I said it! Stop reading now if you must, but I just couldn’t do it! (Don’t stop reading).

Too me, the idea of a bunch of beautiful, sexy, tanned Los Angeles lifeguards and their super dangerous job and glamorous lives just didn’t ring authentic.

I guess I was wrong.

Apparently, Los Angeles County lifeguards are swimming in cash much like Scrooge McDuck.

Lifeguards in Los Angeles are floating on cash.

I mean, what are the benefits? A killer tan? Flirting with babe’s? Do you get to meet Hasselhoff and Pam Anderson? I gotta know!

Seeking a new career? Give lifeguarding a try. You can earn more than $500k in Los Angeles. Then again, you'd have to live in California, so… https://t.co/HPrGGysvec

Considering I am what they call a “weak” swimmer at best, I probably wouldn’t make the cut. Plus, the water in the Pacific is cold as hell! Then there is the issue of living in Los Angeles. Yuck. I’ll pass. Maybe I’ll see what the YMCA here pays.

I kid, of course. Lifeguards are an important part of the beach experience, especially when an ocean like the Pacific is trying to kill you every time you get in it.

An OpenTheBooks.com investigation published Monday using Freedom of Information Act requests and information from Transparent California uncovered striking statistics about L.A. lifeguards’ salaries. According to the article, written by OpenTheBooks.com CEO Adam Andrzejewski, “After 30 years of service, LA lifeguards can retire as young as 55 on 79-percent of their pay.” The lifeguard division operates under the County of Los Angeles Fire department, which is partly taxpayer-funded.

Ouch. That’s not a good look for a city where literally hundreds of thousands of people, often working people, live in tents and shanty houses. Factor in that much of this is taxpayer funded, and it gets even worse. Not sure a 55 year old lifeguard looks any better either, but I digress.

Los Angeles County’s highest-paid lifeguard racked in $510,283 in 2021, according to a nonprofit watchdog website called Open The Books.

About half of the lifeguard captain’s huge paycheck came from putting in overtime at the Pacific Ocean, the site said, citing government records.

Top-paid Los Angeles lifeguards earned up to HALF A MILLION dollars in taxpayer money last year through corrupt use of overtime and benefits.https://t.co/kt6JPCeUUT

Of the top 20 earners, only two were women, the site said.

Well no wonder Pam quit the beach to marry Tommy. She wasn’t raking in the big bucks like her male counterparts.

On a serious note, in a state that is supposed to be so woke and inclusive, that’s a massive pay disparity between men and women. Good thing California, and the left considers them interchangeable now.

According to the U.S. Census Bureau, per capita income in Los Angeles County is $35,685, while the national average salary for lifeguards is even lower according to ZipRecruiter at $24,067.

Being a Pacific Ocean lifeguard is no doubt dangerous work. I can’t imagine having to fight a rip current to rescue a swimmer, or running out of SPF 50 on a hot day. The pay is outrageous, and certainly the city of Los Angeles will have to answer as to why the average salary in the county sits around 35 thousand a year, yet the lifeguards make bank.

I guess I will just stick with the public pool, and writing for a living. Besides, my abs need way too much work.