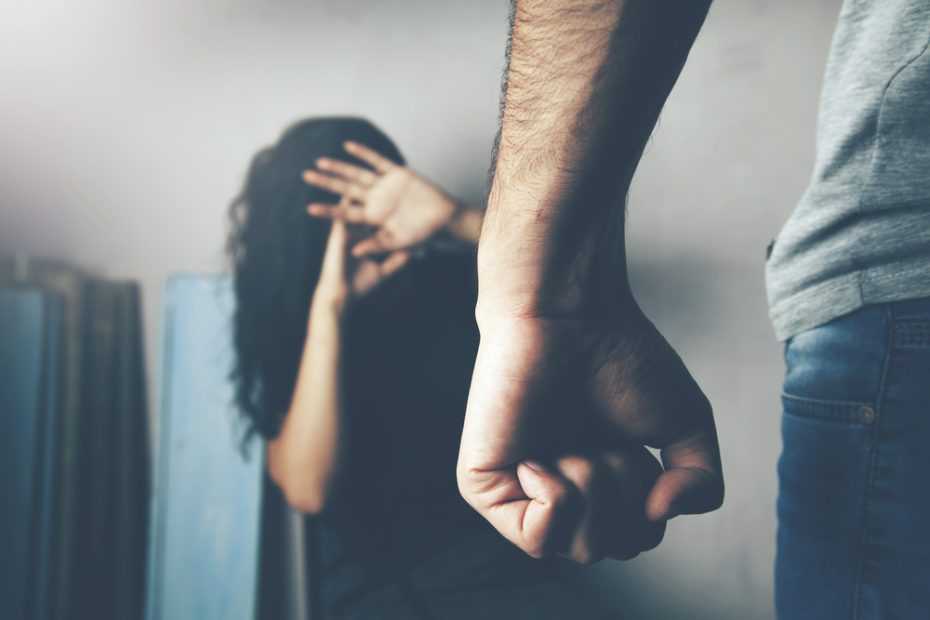 Folks, we all know our larger, Democrat runs cities are crumbling. Chicago, Philadelphia, Houston, Los Angeles, New York, San Francisco; we can go on and on. Wherever Democrats are in power at the city level, things go to crap.

It’s not just economically either. Things are just plain dangerous. Liberal, Soros backed prosecutors are more interested in their progressive agenda than protecting citizens and locking up criminals.

It’s a sad state of affairs. Businesses and people are running from liberal run cities. And why not? No one wants to pay more for literally EVERYTHING, and still have to be worried they will be robbed or murdered on the way to the mailbox!

Recently in the once great city of Los Angeles, a high-profile former Olympian was brutally assaulted. Let’s go to Outkick for the sad details:

Model and former Olympic women’s volleyball silver medalist Kim Glass gave an update via Instagram days after suffering an unprovoked and brutal attack, near a homeless encampment in Los Angeles, that left her with grisly damage to the face.

As is expected with crimes in LA, the perpetrator wasn’t a first-time offender. Glass noted this in the video and asked viewers for accountability against the deranged man that attacked her.

GRAPHIC: Olympic Medalist Kim Glass was BRUTALLY ATTACKED by a homeless man in Los Angeles, CA after having lunch with friends. She says the homeless man had some sort of metal pipe.

Random acts of violence are rampant with the increasing homeless community, and soft-on-crime DA pic.twitter.com/dn760HeDx6

This is just unacceptable. Why is a repeat offender, and a clearly mentally challenged one at that, still on the streets? Where is the public trust in our police and public safety?

Los Angeles simply isn’t safe to visit or to live in. Stories like this just underscores that point.

The attacker — 51-year-old Semoen Tesfamariam — was charged with assault with a deadly weapon on Tuesday according to Los Angeles District Attorney George Gascón, who has frequently been cited as a factor for rising violent crimes in LA based on his lax handling of jailable offenses.

Tesfamariam threw a 10-inch metal bolt to her face, which caused massive swelling in her left eye and a laceration on her nose that required stitching. He was previously convicted of a violent felony back in 2020.

A 10-inch metal bolt to the face. I can only imagine the physical pain and damage that must have caused. Why was this man back on the street? What possible justification could District Attorney Gascón have for allowing this violent repeat offender to walk the streets?

There has to be accountability for such poor public policy. Taxpayers deserve the right to feel safe in their own city.

As relayed by Fox News Digital, Gascón is projected to face a recall vote in November after the requisite number of signatures requesting his removal as DA in LA county were surpassed.

“You guys are only hearing about me because I’m an Olympian,” Glass noted. “And you guys haven’t heard from the other victims of the other attacks that have been happening, repeatedly happening in this city, so they need to be vindicated and we can’t drop the ball on this. We can’t. Things have to change.”

This failed public servant Gascón SHOULD be recalled and replaced. It’s telling that in some of these liberal cities like San Francisco, citizens are fed up and ready to replace these failed leaders and their failed policies.

It isn’t hyperbole to say lives are at stake. Innocent people will die unless crime and punishment are taken more seriously.

Thankfully Kim Glass will recover, but not without immense pain and suffering, but who will be next? Who will be the next innocent victim? It could be any of us until these elected officials start doing the job that they were elected for!