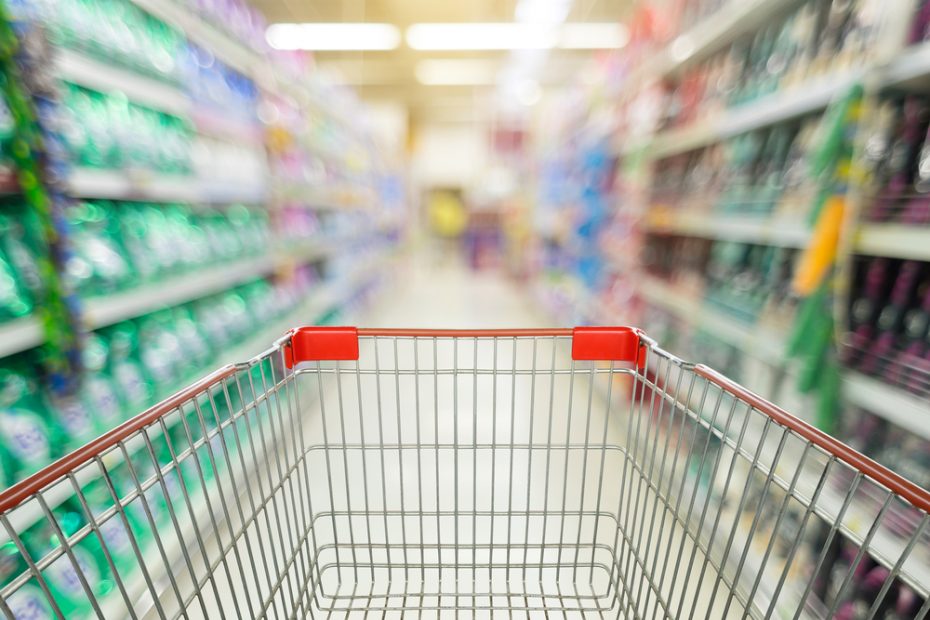 Over 2 million adults in the United Kingdom have gone without food for an entire day over the past month because they could not afford food according to a report from Think Tank the food foundation. The report found that one in seven adults approximately 7.3 million Britons, now fall under the insecure brackets up by almost 3 million from January. It further reported a 57% jump in the proportion of households that were cutting back on food expenditures or skipping meals altogether.

We are being governed by politicians so rich they have no concept of living in poverty. On their watch, more than 2 million people have gone a whole day without food in past month. Something MUST be done to help them-the people suffering have no voice.https://t.co/EU2yFWApRS

The shadow work and pensions secretary Jonathan Ashworth described the findings as devastating and explained that it exposed how families were being left in desperate hardship. He went on to say that Boris Johnson was responsible for this crisis and that he hadn’t heard any solutions to fix it as of yet from the Johnson government. Approximately 2.6 million children are reporting that they are now eating smaller meals than usual, regularly skipping meals altogether, or do not eat when they are hungry.

Poverty campaigner Jack Monroe says cost of living crisis is worse than ever for vulnerable families across the UK – and warns people will *DIE* as a result.https://t.co/ILl6WjqU5k pic.twitter.com/3MVXYW0OUF

Food banks have begun to report energy costs have soared to prohibitive heights, so much so, that some people in households are turning down fresh vegetables that would need to be cooked because they cannot afford to turn on the gas. The rise in food insecurity is a natural consequence due to the soaring inflation of energy, food, and gasoline prices hitting record levels. There have been multiple warnings that it will worsen in the coming months.

The Food Foundation said it was shocked by his initial findings and that it resent the survey on a wider scale with the same results. Ann Taylor, the director, said “the extremely rapid rise in food insecurity since January points to a catastrophic situation for families. Food insecurity puts families under extreme mental stress and forces people to survive on the cheapest calories, which lead to health problems.”

One single mother, Caroline, who lives and works in a rural County Fermanagh in Northern Ireland, said she only had convenience food stores nearby and had to travel miles to get to the main supermarkets. She further went on to state that she’s always worked and that she was having a difficult time juggling higher household bills, the need for new clothing for her child, and the need to access a food bank for support. She stated that she had gone without food while her daughter did on many occasions. She said that she has tried many money saving measures such as putting the central heating on only occasionally and using coal fires to keep her and her child warm.

Are you tired of Tory activist or Lee Anderson MP, lecture the poor to buy 50p bag pasta to feed the family or can't cook or budget 30p for a meal & use food banks?

14.5M people in UK are in poverty under them. They should all hang their heads in shame.

Tesco’s chairman John Allan said that many in the country were struggling with increasing costs of food and fuel due to the inflation. “I was in some [Tesco] stores on Friday and I was hearing for the first time for many years of customers saying to checkout staff ‘Stop when you get to £40, I don’t want to spend a penny over that’,” Allan said. “I think that many of them are struggling to both be able to heat their homes and to feed their families,” he continued. “And I think we’re seeing, you know, real food poverty for the first time in a generation.”

An estimated 1.8 million children in deep poverty & food banks now a familiar sight in the UK but apparently no problem, we all just need to learn to cook scoring to Tory MP Lee Anderson. And these people apparently represent us – unbelievable https://t.co/2Csc4qxqS3

The Tesco boss hoped that the government would step in to reduce the strain on the population struggling to make ends meet and suggested that the government could reverse course on a planned payroll tax hike in order to give some breathing room to working Britons. He further called for reforming rates of relief saying that many shops faced going out of business as customers cut back on spending.

Differences aside, the people of the UK are proven to be at the mercy of the government’s incompetence, the CEO of a company worth over £65 billion (Tesco) acknowledged that the UK is experiencing “real food poverty”.

Not to be blunt, but:

The Tory’s have ruined everything. pic.twitter.com/QeRQ7iTF88

Meanwhile the Bank of England has issued a dire warning stating that Britons might suffer historic shock to their incomes as it is expecting record high inflation to continue soaring upwards. England’s central bank said that it was expecting the cost-of-living crisis to plunge the nation’s economy into recession this year.

Greg Fell @felly500 at #headstogether conference in Sheffield: "if the poorest 10% of people in the UK followed healthy eating guidelines, they would have to spend 74% of their entire income on food"
"Poverty is a political choice, our gov has made the poorest people poorer"