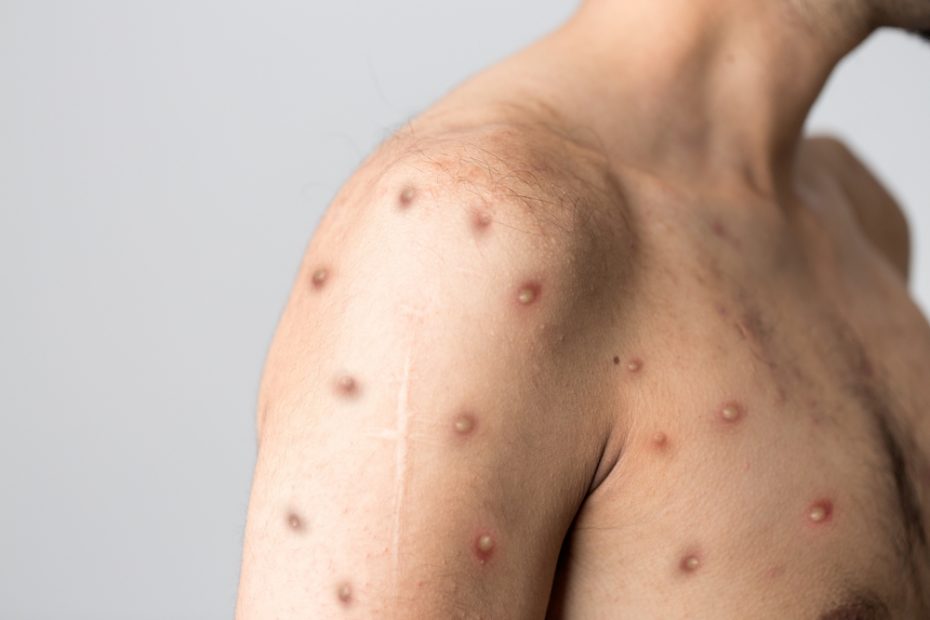 As the monkeypox virus has spread across the UK, with nine Britons having been diagnosed with the virus so far, British health officials have suggested that a vaccine to the condition should be offered to gay men.

There are rising concerns across the Western world about the spread of Monkeypox as cases have also been recorded in eleven other nations, including the US, Spain, Italy, Germany, Belgium, Australia, and Portugal.

According to Mateo Prochazka, an infectious disease epidemiologist, it is likely that the virus is being “spread through sexual networks.” Six of the initial cases in the UK were gay men, and a further 11 new cases were confirmed in Britain yesterday, although further details about the recent cases have not yet been released.

The MailOnline reported that concerns the virus will continue to spread in specific sexual circles had spurred the UK government to consider offering a jab to gay men.

“A notable proportion of recent cases in the UK and Europe have been found in gay and bisexual men, so we are particularly encouraging them to be alert to the symptoms and seek help if concerned.

“We expect this increase to continue in the coming days and for more cases to be identified in the wider community.”

Healthcare providers are reportedly stockpiling jabs, with Britain having ordered an extra 20,000 doses. Those in close contact with infected individuals are already being offered the jab, which is similar in its makeup to the Smallpox vaccine.

Infectious disease expert at the University of East Anglia said he believed there “could be a roll” for targeted vaccinations “if this isn’t brought under control quickly.”

Monkeypox is an infectious virus that is thought to have originated in the west and central Africa. It is believed that it first entered the UK when an infected traveler returned from a visit to Nigeria.

The NHS notes it can be caught from bites from infected wild animals, eating poorly cooked meat of infected animals, or by touching their skin, fur, or bodily fluids.

Human-to-human re-infection can occur when an individual touches clothing or bedding used by an infected person or by droplets of saliva from a cough, sneeze, or intimacy.

Some of the main symptoms of the virus include fever, muscle aches, a headache, chills, and exhaustion.

MONKEYPOX 🐒🦠#Monkeypox is caused by monkeypox virus, a member of the Orthopoxvirus genus in the family Poxviridae.
Monkeypox typically presents clinically with fever, rash and swollen lymph nodes and may lead to a range of medical complications. #scicomm #microbiology pic.twitter.com/8ahLxA5H8x

Although symptoms are usually very mild and clear up within 2 to 4 weeks, Monkeypox will cause a blistering rash, resulting in permanent marking and scarring of the skin.

The outbreak has infected numerous countries across the Western world, with Germany and Belgium being the latest to announce cases and Australia having recorded two infected last night. In addition, Portugal confirmed 20 cases, and the USA announced that 2 Americans had been infected.

Seven gay or bisexual men have caught the virus in Spain.

Experts say the outbreak is “unusual” because Monkeypox was thought to be rare and not very contagious. Still, now as data emerges, most nation’s health chiefs are turning their attention to the gay community.