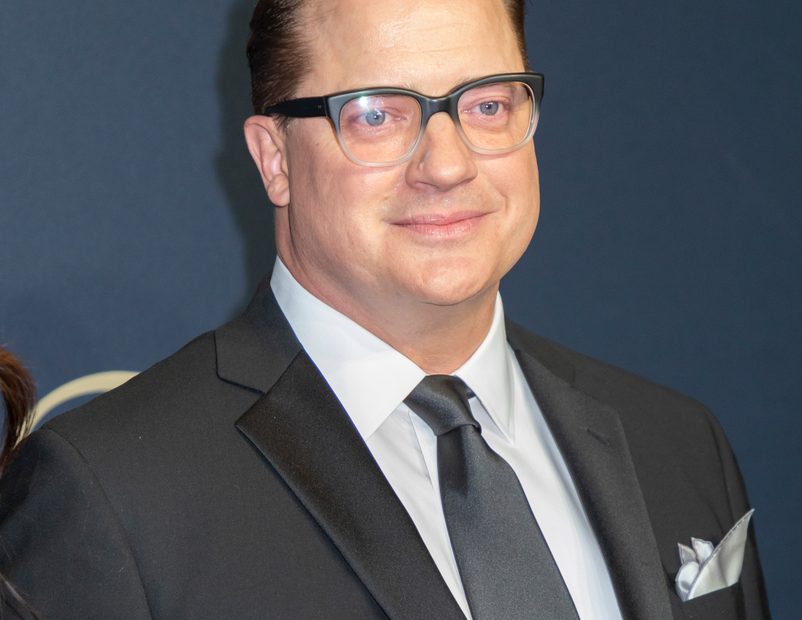 Once upon a time, Brendan Fraser was one of the hottest up and coming actors in Hollywood. He was funny, handsome, ripped, and seemed to be a decent actor as well. He had successful turns in comedies like “Airheads” and “Encino Man’, but also did action movies like “The Mummy” series unsuccessfully rebooted by Tom Cruise in the 2010’s. Fraser appeared to be an action hero on the rise. Then he disappeared.

Amid rumors of being blackballed in Hollywood, Fraser was relegated to voice work and low budget flicks. Along the way he battled a series of health issues that saw his weight increase dramatically as well. Ironic, since his comeback film “The Whale” which has premiered to rave reviews, features Fraser in, you guessed it, a fat suit. The online trolls are having a field day as you would expect. Check this out from Breitbart:

An emotional viral video showing actor Brendan Fraser getting a standing ovation for his film “The Whale” was marred by activists who said the movie was full of “dehumanizing” fatphobia and “anti-fat hate.”

The movie directed by Darren Aronofsky features Fraser as an overweight teacher who is trying to fix this fractured relationship with his daughter.

Why do we have to have activists for everything? Can fat people fight their own battles? Why do people feel compelled to speak out on behalf of folks who might not even want them too? It makes them feel better, like they are making a difference. Pure virtue signaling.

The argument here is that they should’ve cast a fat actor to play the part. Have you seen Fraser lately? He may not be 600 pounds like the character in the movie, but he qualifies as one of the community, despite requiring a little extra fake padding. Where would you find a 600-pound actor to play the role anyway? Any actor would need a suit to pull that off.

Leading the charge was Pia Glenn, a performer and writer, who posted a viral thread on Twitter against the film.

“Playing ghoulish dress-up in fat people’s skin gets you the highest praise& awards,” Glenn said in one tweet.

“Ppl who fight to be seen as full humans with dignity in the context of any number of other marginalized identities will dive head first into fatphobia & all I can say to them is go f*** yourselves,” she added.

I love how people on Twitter like to make their case about dignity and compassion then end their tweets with profanity. I think that really exposes who they are. In order to pull off a role like this, a suit is a requirement, otherwise the story couldn’t be told.

Is fatphobia a thing or are we simply making up words now? Who is afraid of fat people? Isn’t it insensitive to call them fat? By virtue of coining a phrase like “fatphobia”, you are insulting a community of people you pretend to defend.

Glenn called the praises to the film and Fraser “dehumanizing” and “disgusting,” and expressed outrage that Fraser put on a fat suit for the role instead of allowing a fat actor to play the character.

I don’t know who this woman is, but I bet she is a fun person to hang out with. Fraser put on an extra 50 pounds to prep for the role, ballooning all the way up to 300 pounds. That is fat, and dangerous for a 53-year-old man.

Kudos to Brendan Fraser on his comeback and I hope it leads to future success, minus the internet trolls.