BOOM: Gun-Toting Grandma Blasts Away Creepy Perv Exposing Himself to Her Granddaughter 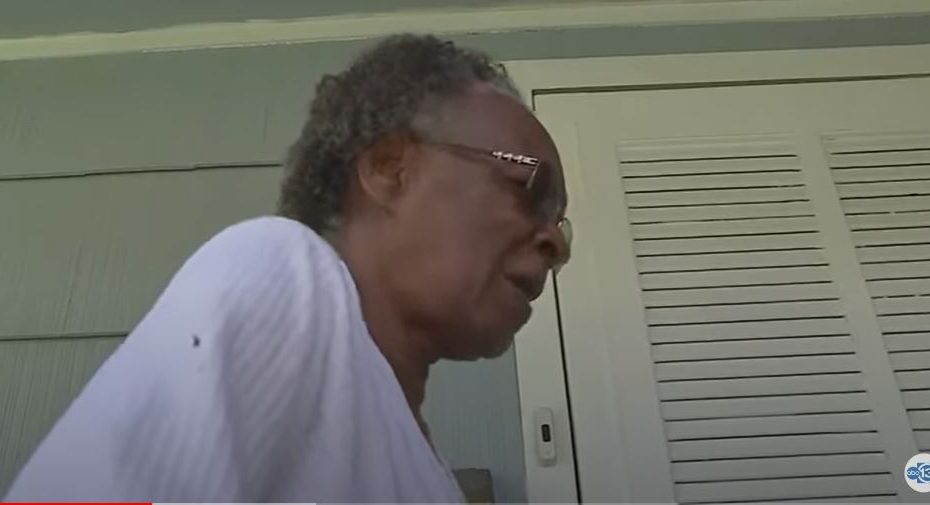 Things didn’t go too well for a man who broke into a woman’s home in southeast Houston and started “pleasuring himself” while attempting to break and enter into an elderly woman’s house… (NOTE: this story is from 2018, but, as you’ll see below, it’s just too wild to pass up)

It’s not exactly clear what the guy was doing or why he started trying to break into a house to “pleasure himself,” as that seems both weird and like a poor choice, particularly given that Texas is a state know for being full of people that have guns, know how to use them, and are ready to use them if they must.

And that appears to be exactly the case here, when 68-year-old “Granny Jean”, as news reports called her after the incident, saw the man pleasuring himself in her house while trying to break in.

As could be expected, she was less than pleased with his doing so and told him to leave (her house has a sign that says “save the drama for mama” outside of it, so she’s obviously not the type to mess with), but he refused to do so (again, weird).

So that’s when she grabbed her handgun, a firearm she evidently knew how to use, as she fired just one shot and terminated the threat, striking the man in the chest. Here’s what she says happened when speaking to Eyewitness News by phone after the incident:

“Some guy pulled off his pants and pulled his pants open, playing with his thing, and he ran up and I told him to get away from my door, or I will shoot him.”

“And he kept coming and reached for my door after it was locked, so I shot through the door.

“I don’t bother nobody, I don’t get in nobody’s business. It’s just me and him, and like I keep saying, I warned him.“

She added, that anyone else who wants to act like that on her doorstep “better stay away.”

The man she shot was not killed by Grandma Jean and her handgun, but he did have to have surgery after being shot.

Apparently, the man also wasn’t a stranger to the cops: the police said that they arrested the same man last week for walking naked on Bellfort Street and he was out on bond at the time he exposed himself.

One neighbor, commenting on the incident, said “I would have done the same thing if it were my house. Ain’t no telling what else he was going to do or what he’s got. She was protecting her property.”

At least the woman was armed and able to defend herself and her granddaughter.

Watch the news report on the attack here: