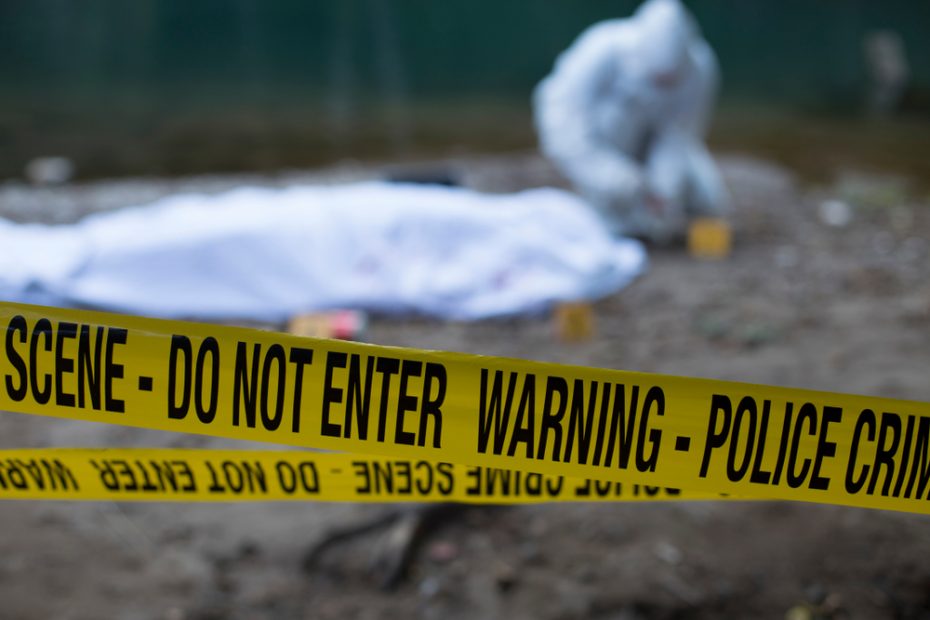 A barrel that had been underneath the waters at lake Mead for four decades, was recently discovered half stuck in the mud by local boaters at 3 PM Sunday afternoon. Police were alerted to a victim’s remains within the barrel and started to investigate it as a homicide immediately. According to Las Vegas Metro Police Homicide Lieutenant Ray Spencer, they suspect that the victim died sometime during the 1980’s based on personal items inside of the barrel. He refused to elaborate to local news outlets on the victim’s cause of death, state of the remains of the victim, or the items found within the barrel due to an ongoing homicide investigation.

#BREAKING: The body found in a barrel at Lake Mead may have been underwater for as long as four decades and more bodies are likely to appear as the lake recedes due to severe drought, Las Vegas Metro police tell the @8NewsNow I-Team. https://t.co/LhYkciIJDO #8NN

“It’s going to take an extensive amount of work,” Spencer said about identifying the victim, adding that his team was reaching out to the University of Nevada, Las Vegas to examine growth on the barrel and when it may have started to erode. Police believe that the barrel filled with the skeletal remains and personal effects was fully intact when it was disposed of within the lake. Lieutenant Ray Spencer went on to state that this case would be difficult to crack and that he expected to find additional human remains at Lake Mead. The Clark County Coroner’s Office is currently trying to identify the cause of death and the remains of the victim found on the shore of Lake Mead.

Witnesses describe first finding the barrel to local news outlets. “We heard a woman scream from the side of the beach and then my husband went over to obviously see what was wrong,” Shawna Hollister said. “And then he realized there was a body there in a barrel. It’s heartbreaking to see that somebody’s loved one is out there so I mean I hope they get justice or somebody finds out at least who it is,” Hollister said.

The area where the barrel was discovered is called the Hemenway Harbor Boat Ramp. Over the past few decades, the boat ramp has been extended hundreds of feet in order to continue to reach the shores of Lake Mead. During the time frame of the victim’s death the current beach would have been underwater. Police currently have no suspects or leads in this case. Lake Mead is located in both Nevada and Arizona. It is 24 miles east of Las Vegas, Nevada. It is below 1056 feet in elevation as of last Tuesday. The highest elevation that Lake Mead has ever been is 1225 feet. The water levels of Lake Mead are expressed as altitude not depth.

Police are asking that anyone with information about the victim or the barrel found at Lake Mead Sunday to call 702-385-5555 or submit a tip at crimestoppersofnv.com/report-a-crime.