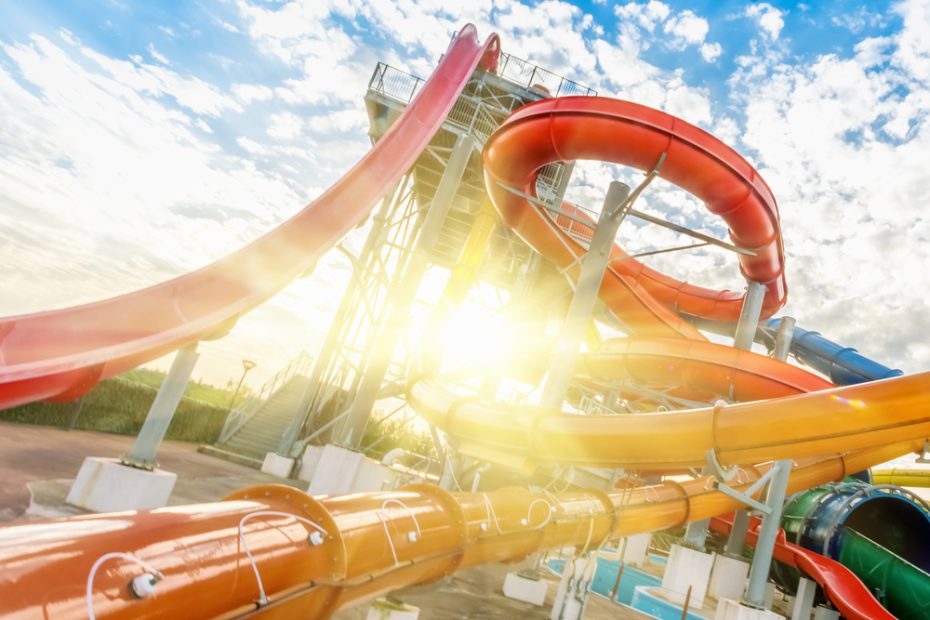 As is the normal procedure now if you’re a left-wing minority with a chip on your shoulder – just pull the race card out, and you’ll get what you want. But not in this case.

A black family is claiming their teenager’s birthday party, which they had pre-booked, at a Missouri water park was canceled “because we’re black”. Park officials have denied the ridiculous allegations and explained that the event had been canceled because the family had behaved unreasonably and breached the agreements in place.

The teens hosting the party are reportedly YouTube commentators with a following of around 60,000. The parents of brothers Noah, 15, and Isaiah, 17, had booked the boys a party at the park as a joint birthday bash.

Their father, Chris Evans said the family had paid around $6000 for the party to be held at the outdoor water park, Summit Waves in Lees Summit, Missouri.

According to the enraged father, when the family arrived at the resort’s parking lot, staff refused to let guests enter the park for no reason other than the color of their skin.

The stand-off between the family and the park’s staff became so heated that police were called and attended the scene. In footage shared by the family on TikTok, Evans can be seen berating staff members and asking them why the family made them feel “uncomfortable”, obviously in a desperate attempt to insinuate the problem was all down to the family’s race.

Someone else in the group can be heard screaming “because we’re black!” numerous times, to which the female member of staff present shakes her head in a bewildered denial.

Instead, Summit Waves officials said the group party had actually been canceled because the family had advertised the event on social media – an action which the park said could have posed serious safety concerns if a large number of people showed up to the venue:

“This raised serious concerns about the safety of party guests and the possibility the event would grow beyond the capacity of staff,” said Summit Waves staff member, Joe Snook.

He went on to say that the park had attempted to contact the family, but “after multiple attempts to reach the renter in advance of the event to discuss safety concerns, a connection was not made until the hours leading up to the event. At that point, the only recourse was to cancel the event. Despite the cancellation, approximately 500 teens arrived in the Summit Waves parking lot.”

It’s summer, you love to swim, and you love your friends.
So you should invite them this coming Sunday from 7:30 to 9:30 for a FREE evening of fun and swimming.
Summit Waves Water Park pic.twitter.com/hBP1We0jnz

In a later statement, the park added: “Lee’s Summit Parks and Recreation is committed to ensuring the safety of all patrons and will continue to work with the renter.”

On its website, Summit Waves makes it clear that all tickets must be “purchased in advance” “in order to control capacity and ensure our guests have an enjoyable experience”.

The boy’s mom, Leyshon Evans told KSHB that she was “just in disbelief that this was happening”.

The family has hired a lawyer and is obviously going to attempt to get some money out of the park.

Melissa Pfannenstiel, Summit Wave’s marketing coordinator explained that the agreed contract was for a party consisting of no more than 250 guests and that the event would not be posted on social media.

Isn’t she aware that the race card trumps all other rules?!