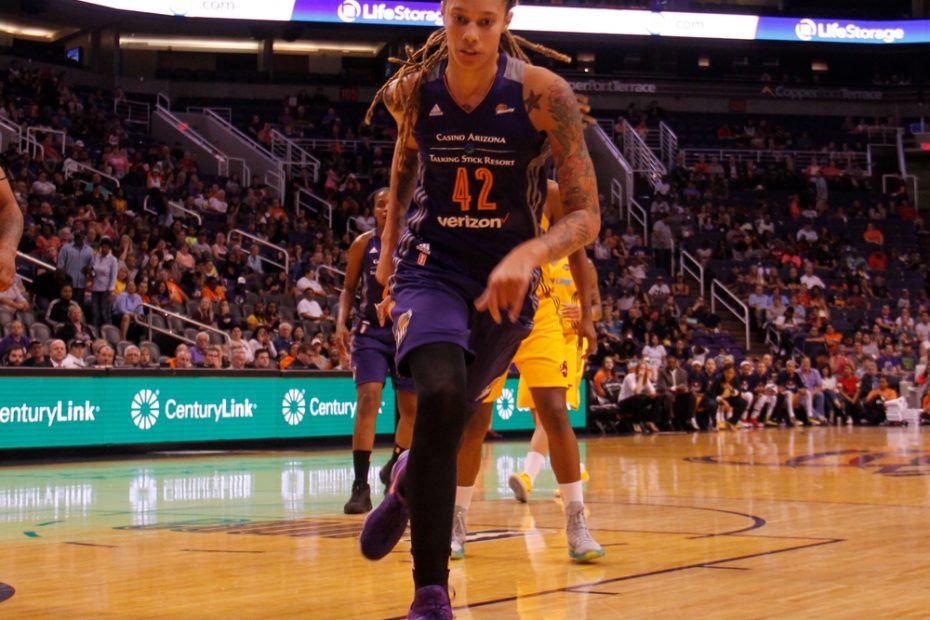 WNBA star Brittney Griner was arrested back in February in Moscow for possession of hash oil.

Obviously that was a violation of Russian law, and Griner was taken into custody. That isn’t the disturbing part of this whole story.

It’s to be expected if you enter another country with drugs, or break the law when you get there, you can, and likely will get arrested. (Except when it comes to our southern border, but I digress).

No, Griner absolutely SHOULD have been arrested by Russian authorities for possession of hash oil. It’s their country, and their laws, and whether or not we as Americans are narcissistic enough to think they do or don’t apply to us is irrelevant. Griner did something unbelievably stupid and suffered the consequences.

No, the disturbing part is why is she still there? Why isn’t this White House doing more? Or anything for that matter.

Now they’ve finally started a petition to return Griner to the states. Why aren’t American officials doing more? If they care about the WNBA and the league’s growth as much as they suggest, some type of action would be expected. So far, the petition has 132,685 signatures of the 150,000 asked for. That’s a lot of signatures and by the time you read this, they’ll likely have met their goal. But will this petition change anything? Amongst the signature count on Change.org are other articles involving Brittney Griner that read: “Pay Inequality Led Brittney Griner To Russia. We Must Fix It.”

A petition? Really? Maybe we should just ask Putin “pretty please” can we have Brittney back.

After all, despite the fact that sports fans have been force fed the WNBA for years, and we are supposed to embrace it as compelling sports entertainment, the league is struggling, especially without one of it’s marquee players.

I don’t know why we’re not always talking about this. Brittney Griner should be our biggest sports story. It’s *SURREAL* that one of our country’s most dominant athletes is being arbitrarily imprisoned by a hostile state. https://t.co/9PEdh4q4Uz

How would our government and the NBA respond, if for instance Ja Morant, one of the fresh young stars of the league, were grabbed up on foreign soil and not allowed to come back with the promise of returning for his day in Russian court?

For Pete’s sake, when A$AP Rocky was detained overseas in 2020, President Trump saw to it personally that he was freed.

The Biden administration apparently is too busy ruining the economy, spying on American citizens and making sure all the pronouns are correct to care about a female athlete held in a foreign country.

Whether or not we find the WNBA entertaining or not, Britney Griner should be able to rely on a president and league she supports to do more for her safety. The Phoenix Mercury center has openly criticized the United States over the years and it’s made the pursuit for her safety more complicated and polarizing. What should be simple, however, is for the people she perceived as her allies to rush to her defense. They haven’t done much so far and it remains to be seen how this petition impacts her case. It’s more probable everyone wants to share this petition so they can feel like a better person inside. Signing this petition is essentially 2022’s version of Instagram’s black square heroics.

Those people signing their signatures should demand for Joe Biden to step in. They’d quickly learn which party was founded on action and who’s more interested in optics.

Sad stuff from a sad administration that seems to not only display a lack of caring for Americans at home, but overseas as well.