Australian Rugby Player Suspended for Offense “Down Under” 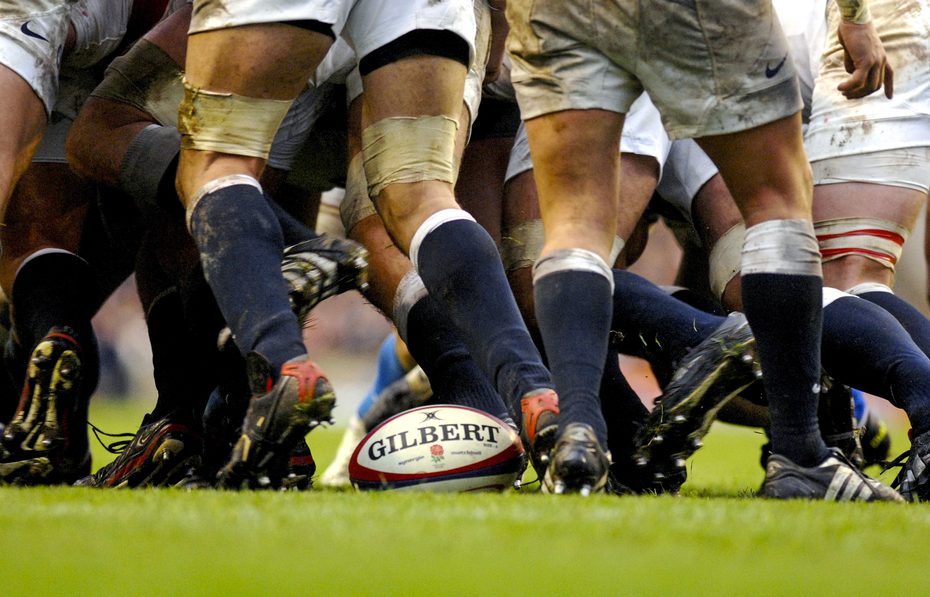 What the hell is cricket? I sort of looks like baseball with flat bats and weird pads. Aussie rules football? It looks like an old game we played as kids called “kill the man with the ball”. Not so much fun. Handball? Sounds simple enough, but no clue. Even soccer and hockey’s rules evade me.

Rugby is a savage sport. A bunch of really large dudes with no pads, helmets, or sense it would seem beat the living hell out of each other and roll on the ground a lot. I’m sure there is more nuance to the game, but I don’t know what it is.

Either way rugby is super popular in Europe, and especially Australia. They call Australia the land “down under”, ostensibly because of the island continents location. Maybe I was wrong.

Recently one veteran Aussie rugby pro got a season long suspension for an on-field offense “down under”. Yikes. Let’s check out Barstool Sports for the dark details:

Australian rugby league player Corey Norman has been given an eight-game suspension and fined £500 (about $605) for “internationally plac(ing) a hand between the buttocks of an opposing player,” the Rugby Football League announced on Wednesday. The incident occurred between Toulouse’s Norman and Warrington Wolves’ Oliver Holmes during the two teams’ match last Thursday.

That sounds like a pretty light fine for such an egregious act. Six hundred and five dollars is a lot of money to most of us, don’t get me wrong, but if I were on the receiving end of that foul, I’d be upset if Norman were fined less than a million dollars!

The 31-year-old Norman, who spent 11 years playing in Australia’s National Rugby League before joining Toulouse in April, pled not guilty to the offense. But tribunal chair Justice Sarah Wright and the two side members, both former players, were “entirely satisfied” the act was intentional. Holmes complained about the incident during the match and also provided a statement to the tribunal.

I don’t know this for fact, but I would assume in a sport as physically taxing as rugby, 31 is old. This potentially could be Norman’s last act on a rugby field. Imagine if Peyton Manning had gone out like that. Of course, if you watch American football, that type of thing happens pretty much on every play, so just another Sunday on the gridiron.

Norman “pleaded” not guilty, but the tribunal was “satisfied” it was intentional. I doubt Holmes, the fellow on the receiving end of the goose was satisfied. Or maybe he was. I’m not here to judge.

That seems like a harsh penalty for such a seemingly minor offense. I have seen much, much worse on NFL Sunday’s, whether intentional or not.

Kudos to the Australian Rugby league for running a tight ship in the end and making sure egregious bum touching doesn’t go unpunished!

I’m still not going to learn the rules. Some things need to remain a mystery.