WATCH: As Things Boil Over Americans Are Saying Its Time To Take Up Arms Against This Tyrannical Government 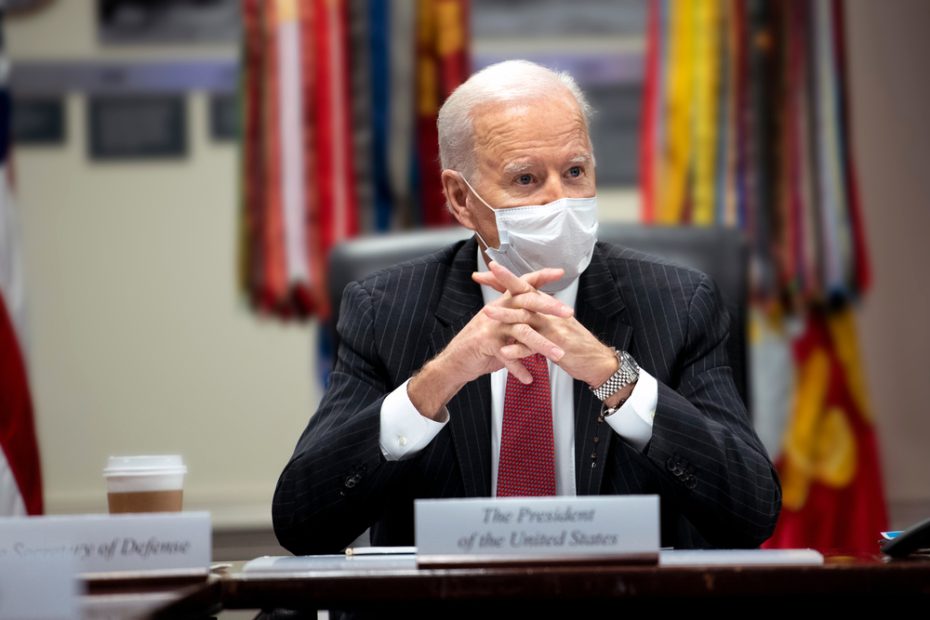 It seems as if since Joe Biden has taken office this great nation has been ran into the ground time and time again. Every time there is a decision to make that will affect all of America, the wrong decision has been made every single time. It’s almost as if it’s being done on purpose.

We can’t even try to reason or confront Biden over the issues we’ve seen and are experiencing even now. He will just point the finger and blame someone else or just blame Former President Donald Trump – even though he hasn’t been around for quite some time in the office. There are even instances where people try to tell the first lady just how bad things are, only to get a response from her saying “thanks for the support!” Much like her husband they deflect everything and take responsibility for nothing.

Trump is still the main topic of Biden and democrats. Bringing back the January 6 incident, and blaming him for the division of the people and causing 33% of Republicans to feel that the elections are rigged and fake.

Biden has responded saying that he’s had the most votes ever in history and that people love him, but when he visits pretty much anywhere the exact opposite is shown. Biden and his whole goon squad are hammering away at our rights every day, but send millions of dollars and firepower to other countries, while we here in America can’t even get our own baby’s formula. It’s as if they care about everyone else’s problems except ours, but boy are we experts on trying to indoctrinate children with their gay agenda.

Oh, I guarantee It's way more than that. Imagine everyone who doesn't take polls. This is the Government that our Founding Fathers warned us about. 👇👇👇https://t.co/lsXYUPmnqZ

America, and I mean true patriotic Americans, are beyond fed up at this point, and just about one-third of all America says it’s time to take up arms against this tyrannical government. Things have gotten so bad here in our great nation that the majority of all Americans agree that Biden and his administration need to be cycled out. Even the democrats no longer want a Biden America as they are trying to make sure he doesn’t run again next term.

Of those dissatisfied with the way things are going, close to a third say it might be long overdue for We the People to wage war against this government, as indicated by another survey from the University of Chicago’s Institute of Politics.

66% of independents and Republicans all believe that the government is corrupt and rigged, and when we look at this last political voting scam that was pulled and things coming out even today, we can see why.

Many individuals think it’s time that it may be essential for We the People to eventually take up arms and wage war against the government. Over a quarter of people who voted and over 35% of legal gun owners all agree on this and that the nation is heading in the wrong direction.

The study also found that a fourth of all Americans say they have lost friends and cut off loved ones over politics. Many no longer can trust the government or the direction our nation is going in – and I agree with them all, but hey, it’s all Trump’s fault – right?

The study also found that the majority of people on either side both believe that the opposing side is trying to bully their political beliefs upon the others who disagree with them.

This study does nothing but affirm what we already know. That America is done with Biden, and he needs to go. However, another troubling fact is that the nation is severely divided, and we all know how the saying goes, and what happens when a nation is divided, but hey, that’s probably Trump’s fault too, right?