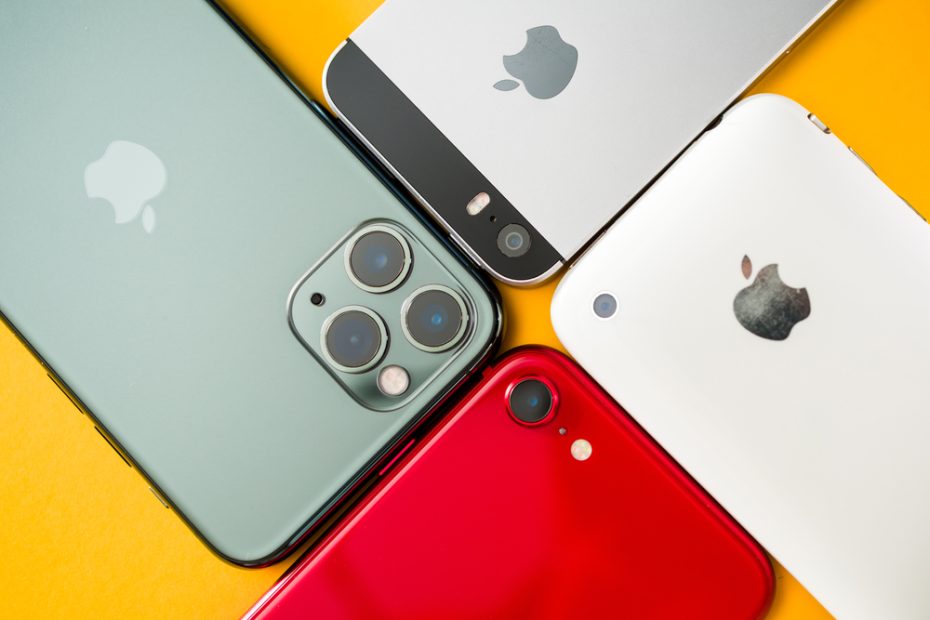 Apple has urged billions of its customers to urgently update all their devices after it announced that a glitch in the system could allow hackers to completely control devices.

The company said that the update will fix major security breaches which have left iPhones, iPads, and Macs open for cybercriminals to gain full access to their systems, including their messages, photos, social media, contacts, and even microphones and cameras.

In a statement on Wednesday, Apple said it was “aware of a report that this issue may have been actively exploited” and on its support page, the company said that the security breach “may be able to execute arbitrary code with Kernel privileges” which means gaining full access to the device.

Apple is urging owners of its devices to download the iOS 15.6.1 update which will block the ability of hackers to break into the system through ‘Kernel’ – the operating system which powers Safari.

Chief cyber risk officer at Armis, Andy Norton said that because Apple devices have become such a staple part of our lives and the data stored on them is like a unique fingerprint of each individual’s work, home, private, and even secret life, users must be vigilant about security:

“This clearly has wide-reaching implications. Apple products have become a mainstay of everyday life, facial recognition, banking apps, health data. Pretty much everything we hold dear resides on our Apple products. Historically, many people have not updated their Apple products for fear of shortening the lifespan of their devices. That behaviour now must change.”

Joe Tidy, the BBC’s cyber reporter said that the security glitch would be “a dream for somebody who is trying to get into your phone for surveillance” and that it was “a very clever vulnerability that hackers have potentially discovered.

Tidy went on to say that most users would not even be aware that their device was being accessed by someone else:

“On paper this is a very serious situation for millions, billions of Apple users out there who have got this potential vulnerability,” he said, before adding that device owners would “probably not” know they’d been hacked.

He explained that the potential to take full control over the devices was discovered by a ‘white hat hacker,’ which is a ‘good guy’ hacking expert who reports to software companies “that if you do X, Y, Z then you can get access to this phone.”

“This isn’t the first time even this year that Apple has released one of these security update warnings. It happened in March, a very similar situation. And it’s a bit strange that it’s blown up to be honest, and I think it perhaps is down to a viral tweet on social media that’s just gone so viral and caused such panic,” Tidy added.

You can update your Apple device software by going into the ‘Settings’ option, clicking ‘General’, and then following the link to ‘Software Update’.