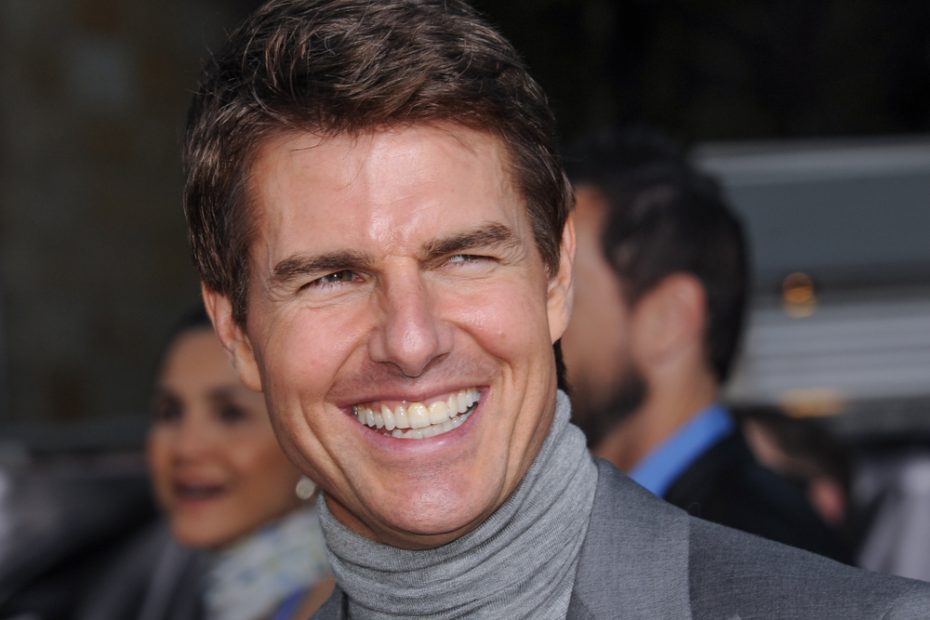 Tom Cruise is king of the box office as his latest movie, Top Gun: Maverick continues its spot in first place at theatres for the second week in a row. In addition to its more than $100 million debut, the blockbuster has experienced the smallest second-week decline of its category in decades according to industry publication Variety.

Variety notes that films debuting at $100 million usually take a nose dive of at least fifty percent or more in their second week. However Top Gun: Maverick has only declined 33 percent over its debut week, the lowest decline for such a film in decades, something which Variety called a “stunning achievement.”

For comparison, Variety listed recent high-grossing films Doctor Strange in the Multiverse of Madness and The Batman as examples of the sharp second-week decline, dropping 67% and 50%, respectively. Cruise’s Mission: Impossible films even saw declines of more than 40 percent on week two.

In just two weeks Top Gun: Maverick has made $230 million at 4,751 theaters, easily earning back its $170 million production budget. The original Top Gun made $180 million during its entire run back in 1986.

The film’s success appears to be more than nostalgia for the 80s.

The Daily Wire claims that Maverick’s pro-America, anti-woke message is what has hit home with moviegoers weary of left-wing political propaganda currently dominating Hollywood storytelling. There are no scenes with trans fighter pilots, drag shows, or monologues about the evils of whiteness, notes Amanda Harding. Remarkably the film does not resort to computer generation, instead relies on good old-fashioned action scenes.

Breitbart’s John Nolte gushed over the movie, calling it “a masculine, pro-American, stridently non-woke blockbuster,” and its star one of the last real movie stars out there:

You want to know why Tom Cruise is one of the few movie stars still standing? It’s not his looks or his agelessness or even his talent. There are all kinds of good-looking, talented, ageless actors and actresses out there… No, Tom Cruise is a star because he understands stardom in the same way John Wayne and Errol Flynn and Gene Kelly and Bette Davis and Warren Beatty and Jack Nicholson understood stardom… It’s not about you! It’s about the audience! Dazzle them. Make them laugh. Make them cry. Inspire them. Broaden their horizons. Show them something new. Teach them. But never, ever talk down to them or act as their superior.

Yet, the movie was accused of pandering to China with the removal of Taiwanese and Japanese symbols from Cruise’s character Pete “Maverick” Mitchell’s bomber jacket in the initial film trailer. But the symbols returned in the feature film release. However, there is speculation that the studio filmed two sequences, one with the patch, and one without it, for the Chinese market.

Rounding out the box office top five are Doctor Strange in the Multiverse of Madness, The Bob’s Burgers Movie, The Bad Guys, and Downton Abbey: A New Era.

It looks as though Cruise will continue to cruise in the top position as moviegoers see the flick a second time.