American Economy is on the Verge of Collapse 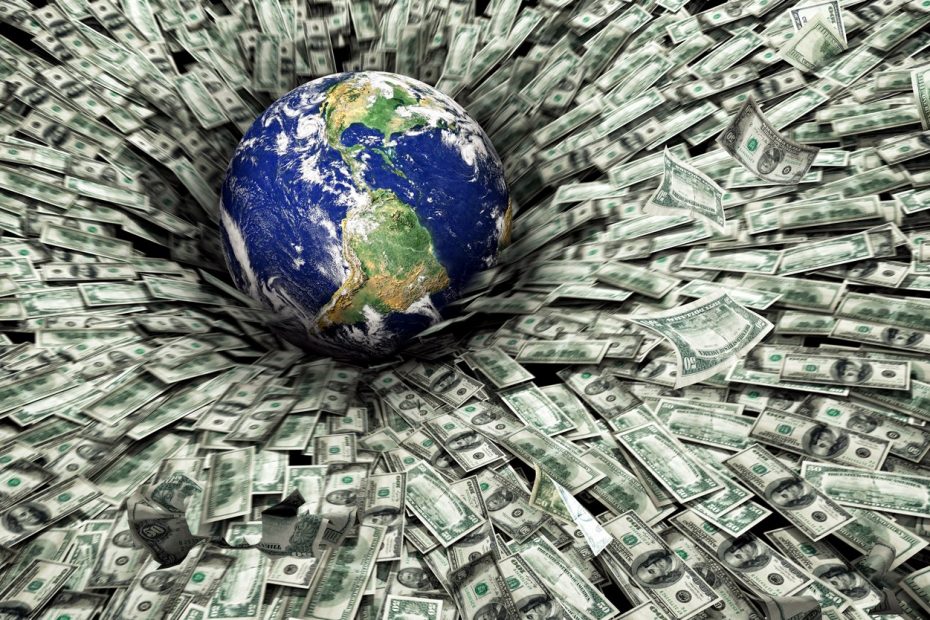 Financial veteran and crypto investor Michael Novogratz, interviewed by MarketWatch before the Federal Reserve decided to increase interest rates, said the country is heading into the likelihood of a “really fast recession.” simply put, We are on the verge of a financial collapse.

6/16/22 AT 7:30 AM EDT
U.S. Economy Is Going To Collapse, Says financial veteran and crypto investor Michael Novogratz, said the country is heading into the likelihood of a "really fast recession."https://t.co/YpHPox5x9y

Michael Novogratz is the founder and CEO of investment management firm Galaxy Digital and is a veteran of Wall Street who has worked, among many places, at Goldman Sachs for 11 years.

“The economy is going to collapse. We are going to go into a really fast recession, and you can see that in lots of ways,” he said.“Housing is starting to roll over,” he said. “Inventories have exploded. There are layoffs in multiple industries, and the Fed is stuck [with a position of having to] hike [interest rates] until inflation rolls over.”

In an effort to fight back against record-high inflation not seen in this country for 40 years, the Federal Reserve Bank increased its interest rate by three-quarters of a point on Wednesday, which is the largest increase since 1994. In light of this interest rate hike, a lot of financial experts say that a recession is likely ahead for the US, regardless of the Federal Bank’s efforts to avoid it. As inflation continues to soar — up to 8.6% as of Friday — the Fed had no choice but to increase the interest rate.

“We thought strong action was warranted at this meeting, and we delivered that,” Fed Chair Jerome Powell said at a news conference on Wednesday, but also stressed the fact that the central bank remains focused on bringing inflation back down to the Fed’s target rate.

But the price to pay to reach that point, Powell said, could be slower economic growth and increased unemployment across the country.  unemployment is expected to increase in the next two years, eventually reaching a peak of 4.1 percent in 2024.

However, Powell rejects the idea that a recession is inevitable.

“We’re not trying to induce a recession now,” he said. “Let’s be clear about that. We’re trying to achieve two percent inflation.”

Regardless of What Powell says, experts are concerned about the impact rising interest rates will have, especially when combined with soaring gas, oil, and food prices further heightened by supply chain issues and suspect food processing plant fires.

According to Loretta Mester, who is the President of the Cleveland Federal Reserve, it is going to take a couple of years before we see a return to 2% inflation.

“I’m not predicting a recession,” she said. “The recession risks are going up, partly because monetary policy could have pivoted a little earlier than it did. We’re doing that now by moving interest rates up but, of course, there’s a lot of other things going on as well,”  Mester said on CBS’s “Face the Nation.”

“It isn’t going to be immediate that we see 2 per cent inflation, it will take a couple of years, but it will be moving down,” she said.

As Main Stream Media sources repeat the mantra that “recession is not inevitable”, I think most of us can agree that the data we are seeing, and the interest hikes by the Federal Reserve, tell a very different story.

Consumer spending fell 7.5% in March. Here’s why that metric is so important and how it can signal if the country is heading toward a recession. #WSJWhatsNow pic.twitter.com/MDcgNpllzH