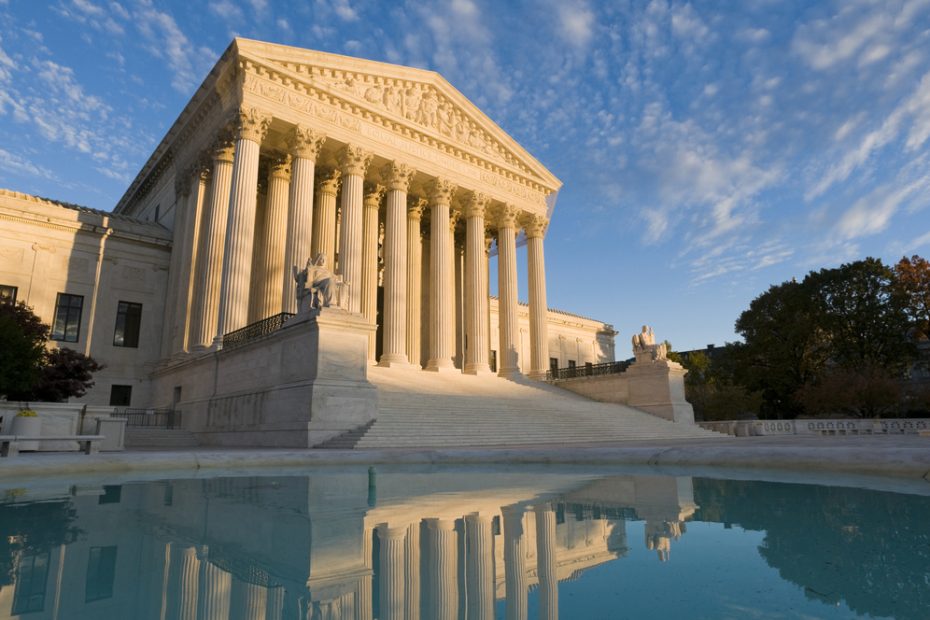 Maria Bartiromo a fox business anchor said that the identity of the Supreme Court leaker would be revealed in short order. The host of Sunday morning futures made this prediction following the reveal of a draft opinion indicating that Roe vs. Wade would soon be overturned. She said on Fox News that senator Ted Cruz walked her through how many people are with the justices and that that group of people is only 12. There has been an investigation on who released the leak.

BREAKING: Reports from both Fox News and the Washington Post reveal the Supreme Court majority to overturn Roe has not changed despite the leak of the draft of the opinion last week and pro-abortion violence and protests in the days following.

The Senate just passed a bill to provide protection to Supreme Court Justice families for the first time ever. Sure would be nice if @JoeBiden would condemn the court opinion leak and violent extremists in his own party that make this protection necessary.

An old Cold War spy technique to determine who was informing the enemy or who was a double agent, was to give different information to each operative. For example, 12 people would be given mission details about what to expect and told they “All have the same papers, don’t share, this is the mission”. Each mission detail paper would be different though in very tiny details. Typically, it would be as small as the way something was worded with certain synonyms used in place of other words, not the actual facts stated being different.  One mission report would state, “The woman wore a red coat”, and another would state, “The young lady wore a red coat.” When the information was passed along to the enemy, those who sent out the misinformation to catch the leaker, would look for an exact copy in order to see which copy was released. The entire Roe versus Wade leak could be a way to flush out someone within the Justices’ circle that they don’t trust.

Americans need to be able to have faith and confidence in our judicial system.

We must get to the bottom of this unprecedented leak at the Supreme Court. pic.twitter.com/ZBVAwQpS6M

Either way the opinion that was revealed on Monday is not final and the votes among the justices might change before the ruling is dealt. Chief Justice John Roberts is the one who ordered an investigation by the Marshall of the court. In a statement the court confirmed the draft was authentic however stressed that it did not represent a decision by the court. Many believe that the marshals office does not seem to have the experience or expertise in this type of investigation. Colonel Gail Curley is a relatively new Marshall but was a veteran army officer and lawyer according to a court press release announcing her appointment last year. Typically, however the Marshal’s office does not conduct sensitive leak investigations. Additionally, the court doesn’t appear to have many seasoned investigators on hand which typically handle these sorts of complex investigations. Chief Justice Roberts statement did not provide any details on how the investigation would be conducted and he has rejected suggestions that he ask for an investigation from the Department of Justice or the FBI. This lends a thread of credibility to the idea it was an intentional leak in order to flush out someone that was not trusted within the Justice’s circle. More than likely the Justices already know who leaked the document.

Just spoke with former Supreme Court clerk. They are horrified.
This is a quote:

"This leak has to come from a clerk or Justice themselves. It is intended to blow up the court. Criminal investigation needs to happen now."

They suggest Sotomayor has most radical leftist staff.

So we may never know who leaked the Supreme Court draft.

But given that there's never been another leak, and we have a recent addition to the bench, what are the odds it was Justice Diversity Hire, or her staff?

There have been other theories of course about the leak. Some have suggested this leak was intentional to put pressure on the justices in order that they might change their opinion. Some have even alleged that it was another justice that leaked it in order to change the opinion of a colleague. These are all just wild speculative hypothesis, but they all merit us at least entertaining them in our mind. If the leak was intended to pressure the justices or a justice in particular as has been suggested by several news outlets and spoken to by Mitch McConnell, then this is an egregious break in tradition as well as justice for the American people. There have been calls for people to be punished severely for this leak. Some have even called for the disbarment of a Justice if it has been proven that a Justice was the one who leaked it.

The harassment, intimidation, threats +destruction of property that we’ve seen since the unprecedented leak of the Supreme Court’s draft opinion are unacceptable +no way to advocate for ur viewpoint in a democracy. Unfortunately, this isn’t 1st time the court has been threatened