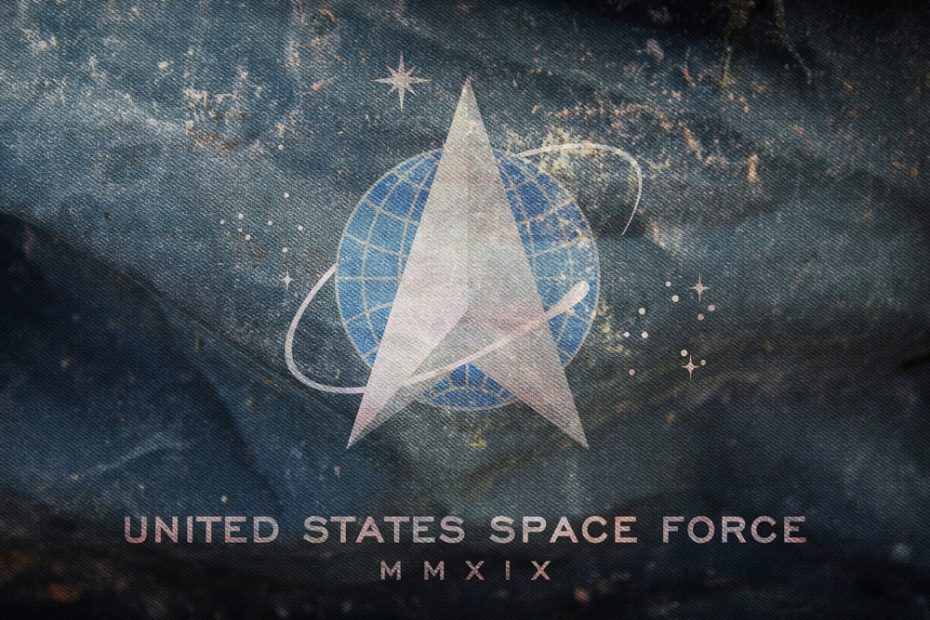 I love Florida, I really do. The sun, the sand, it’s my preferred retirement destination. Someday.

Of course, first I have to wait to actually retire, and then make sure these climate alarmists aren’t right (they aren’t). I don’t want to move somewhere that is 120 degrees year-round and sinking into the ocean!

Of course, if you believe the “climate science” that should’ve already happened, so I think I’m good there.

I will definitely need to keep an eye out for pit vipers, lightning strikes, alligators, panthers, monitor lizards, and Burmese pythons. Yep, I sure do love Florida.

Did I mention the impending war between the aliens and dragons? Yea, probably should wait that out too. One Florida man took it on himself recently to warn the world! Let’s see what Outkick says:

A Florida man was arrested last week after he allegedly stole a pickup truck and drove it to the Space Force Base located in Brevard County. The man had a perfectly good reason for his trip to the base, he had to warn “the government there was US aliens fighting with Chinese dragons.”

Corey Johnson of Ocala was arrested on Friday after he attempted to get on the base to deliver his message. A message he claims was told to him by the president.

I knew the Chinese were trouble! First Wish.com, then Covid, now a dragon army fighting American aliens! What WON’T they stoop too?

I would be remiss if I didn’t throw a shout out to President Donald Trump for creating the Space Force. I don’t know exactly what it does, but I know it sounds bad-ass, and I feel safer knowing we have Space Force bases in America.

“Mr. Johnson disclosed he took possession of the vehicle three days prior and did not know who the owner of the vehicle was,” Johnson’s arrest affidavit said. “He stated the President of the United States told him in his head he needed to take the vehicle.”

Once it was discovered that he had stolen the vehicle, Johnson was arrested for grand theft auto.

Tell me this doesn’t feel a little like Independence Day. The movie, not July 4th. This dude jacks a truck and after a quick mind meld with Joe Biden, gets his instructions and takes action! Potentially a hero! Or a crazy man. I’m talking about Johnson, not Joe Biden. He’s just a crazy man.

What if this is actually true? What if there is a secret dragon v alien war about to be waged. It’s not like the Biden Administration has had the best relationship with the Chinese government, you know, aside from the bags of cash Joe, Hunter and their cohorts are getting from China for access.

I have to say I feel pretty good about America’s chances in an alien v dragon war. Provided we are talking about the illegal, south of the border style aliens. We have plenty of those. There’s a shortage on the extraterrestrial type though.

When you hear the words “Florida man arrested” almost anything can follow. You have to prepare yourself for the twists and turns that only the sunshine state can provide.

What separates Florida is the part where the president told him to steal the truck, then warn the government about an alien-dragon war. That doesn’t happen everywhere.

I hope no one tells Joe Biden about this story, lest he think it is real and proceeds to spend a couple more months in his basement.

Until the actual war begins, I suppose I will continue to watch real estate prices. Probably find an actual dragon AND an alien before those come down.