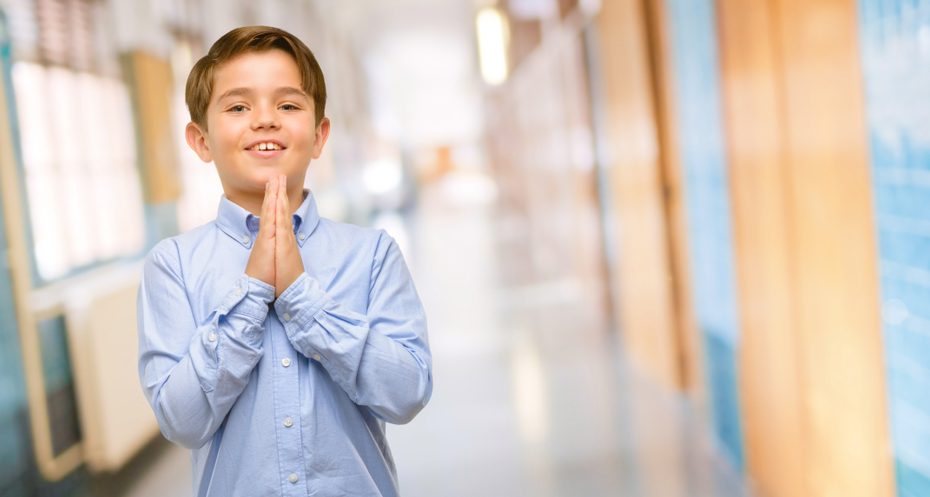 A bit of time has passed since the Supreme Court decided in favor of a Washington state football coach who bowed at midfield to pray and was joined by his team of students. The court wrote, in a 6-3 choice, that Bremerton High School coach, Joseph Kennedy’s prayers were protected by the Constitution’s guarantees of free speech and religious exercise, and that the district was acting inappropriately to punish and disciple him for what the majority of people saw as a confidential act.

Now, with that massive win, some activists are pushing to keep the momentum and bring prayer and God back into schools. The push is getting lots of backing too from instructors, families, and activists who are all gathering and getting ready to drive God-fearing worship back into the public schools where he has just about been fully erased out along with the old patriotism teaching and since been replaced with the woke agenda.

However, this shouldn’t even be something we need to be discussing or pushing at all because these are rights that are protected just as the Supreme Court said.

If you take the time to learn your rights, we already have the freedom to bring God to school with us since The First Amendment states: “Congress shall make no law respecting an establishment of religion or prohibiting the free exercise thereof; or abridging the freedom of speech, or the press, or the right of the people peaceably to assemble, and to petition the Government for a redress of grievances.” Take note kids and parents, that means your child can indeed bring their Bible to school and talk about God – so long as it isn’t getting in the way of their normal studies.

Families, teachers and activists are preparing to push religious worship into public schools nationwide — working to blur the line dividing prayer and pedagogy and some school officials are listeninghttps://t.co/WX9k6ggLsv

Furthermore, when you look at the 14th Amendment you find that the rights of all citizens born or naturalized in the United States are equally protected. So, when you tell me that grown men can go in the little girl’s room because he thinks he’s a she, but our children cannot worship God that’s another attack on our rights.

“Our nation has lost its way in having lost a belief of a higher power,” said Christi Fraga, a Miami-Dade educational committee part who in May effectively proposed laying out a yearly day of prayer in her district. “So in my community, there has been a cry for help — a cry to allow prayer in our schools. I hope it brings back our country to its foundation,” she said.

Of course, this goes against the grain of the woke agenda and many people and parents are unsure as to how they feel about this move. Some districts are also concerned thinking about what if there are other people of different cultures who have different gods or what if the belief systems put back into schools don’t align with the parents. Well, we can look right back to the 1st Amendment again. Just as some people do when they disrespect our flag and Nation and don’t stand for it, the same freedom can be applied here as well.

In response to the great momentum that the instructors, activists, and families have created some schools have begun listening to their wants and are willing to hear their case. In at least Alabama, Illinois, and Oregon the schools have said they are reviewing their approaches and policies on employee prayer. I’m sure the momentum will continue to swing more and more and may spark huge debate later on, but we can always hope and pray that God will return to schools as he once was along with patriotism.