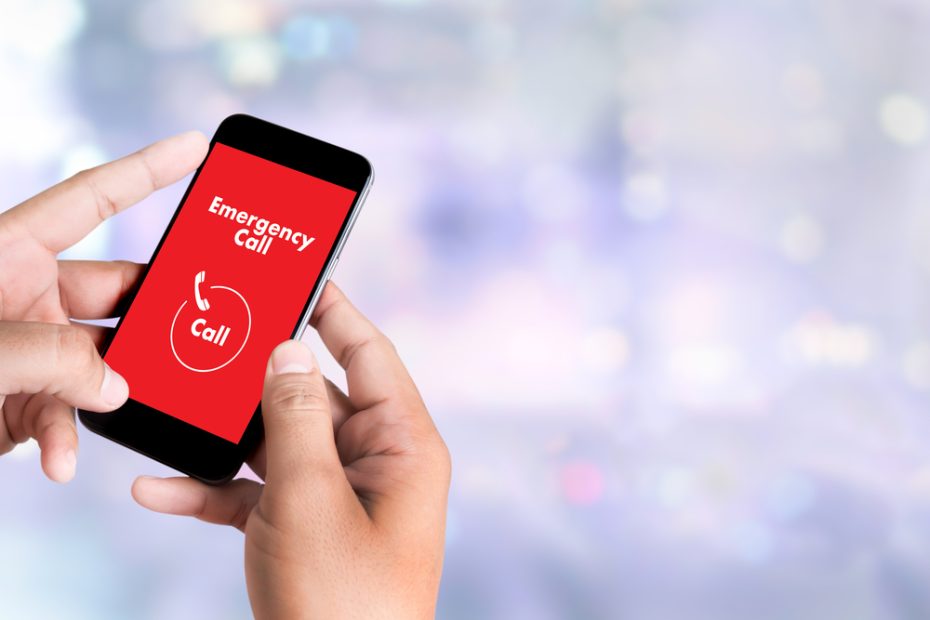 Good news is coming for those who deal with mental health crises or who feel like they have nowhere to turn to when fighting thoughts of suicide, and it will be just as accessible and easy as dialing 9-1-1.

The United States’ first nationwide three-digit health emergency hotline number will go live on Saturday. It’s intended to be as simple as dialing for police, but rather than getting a cop, paramedics, or a fireman out to you, 9-8-8 will get you in touch with trained and prepared mental wellness counselors.

That’s certainly a step up since police officers aren’t trained professionals for mental health. They can only do so much even though they may mean well and try their best.

The national government has given more than $250 million to assist states with making even more frameworks that will do substantially more, including portable psychological health teams that can be ready to travel to the person in need during a mental health crisis. Sort of like an ambulance going out to the person, but instead, it’ll be a team of mental health professionals.

Dr. Brian Hepburn, a specialist who heads the National Association of State and Mental Health Program Directors says this is a big step forward and can make a difference. He has high hopes for this great idea saying:

“This is one of the most exciting things that has happened in mental health care.”

He added that when 9-8-8 goes live that it won’t be rolled out and completely ready like the “flick of a switch”. He says that the system will take years to build to completion and will take lots of trial and error to hammer out the kinks along with taking quite some time to make it available to everyone around the nation.

The 9-8-8 framework will expand on the National Suicide Prevention Lifeline, a current organization with north of 200 emergency places across the nation staffed by advocates who answer a great many calls every year. However, the current system has already seen success and has helped save many lives, therefore 9-8-8 will not be replacing the old hotline, but will instead expand on it. The old hotline is 1-800-273-8255 and saw around 2.4 million calls just within the year 2020.

“If we can get 988 to work like 911 … lives will be saved,” said Health and Human Services Secretary Xavier Becerra.

Dispatching paramedics for health crises like heart attacks or strokes and police for violations is an everyday occurrence and makes sense – but not for mental crises, psychological well-being advocates say. Calls to 9-1-1 should be for those emergencies which frequently lead to fierce law enforcement to detain and jail criminals and the like, but not for suicidal people who can wait days for treatment. In a way, it’s a bit like that old saying ‘using the right tool for the job’.

However, it’s not as easy as making a new number to dial and calling it a day. There will need to be sustained funding, employees, and more support on the back end to ensure things will work properly as intended.

Hannah Wesolowski of the National Alliance on Mental Illness says that the 9-8-8 system is a real opportunity to do things right.”