A Cold Case Took Over 40 Years To Solve, And Yielded A Shocking Conclusion 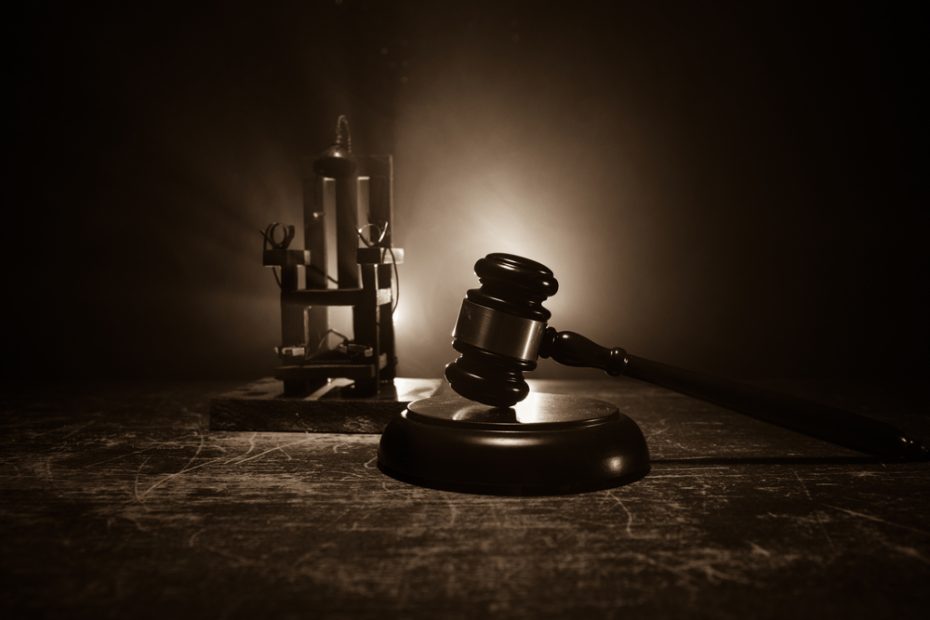 In a case that has shocked Australia, a man was finally convicted of murdering his wife and high-school sweetheart over forty years ago, despite her body having never been found. Chris Dawson, now 74, was convicted by a judge of murdering his wife, Lynette, 33, sometime in early January 1982, and disposing of her corpse.  The believed motive for the murder is one we’ve seen many times before: another woman.

It was Lynette’s mother who was the first to become concerned for her daughter’s whereabouts after she didn’t show up for a planned lunch. But it took Chris six weeks to report his wife missing. This delay, and the fact that Chris moved in a sixteen-year-old girl with whom he had been having a physical relationship, Joanne Curtis, into his home just two days after Lynette went missing, caused Chris to be the prime suspect for decades.

Chris and Joanne met at the high school where Chris took on a teaching post after his professional rugby career had ended. As Daily Wire reports, Joanne was pretty but troubled, and grew up with an abusive stepfather in a broken home.  Chris’ interest in Joanne extended to driving lessons, then giving her jobs babysitting his and Lynette’s children, then to a physical relationship that was carried out when Lynette was sleeping or taking a shower. Joanne eventually stayed the Dawson home while Lynette was still alive but moved in permanently just days after the disappearance and began to wear Lynette’s clothes and jewelry.  A year after Lynette’s disappearance, Chris finalized a divorce, then married Joanne a year later when she was 18.

While police and the public pointed fingers at Chris, he continued to deny any involvement in Lynette’s disappearance and murder, claiming that Lynette abandoned the family over financial disputes. He even said that she had called him several times after her disappearance and used her bank card to withdraw money. As he carried on his new life with his new young wife, prosecutors carried on their investigation.

The disappearance of Lynette Dawson in 1982 became a case that transfixed millions around the world. Now on #60Mins, convicted killer Chris Dawson sits in a prison cell waiting to be sentenced for his crime, knowing he's likely to spend the rest of his life behind bars. pic.twitter.com/sGsQWTaO7F

In wasn’t until 2001 that an official inquest was held and concluded that Lynette was murdered by someone she knew. However, given the lack of hard evidence, prosecutors didn’t press charges. A second inquest was held two years later and yielded the same conclusion, and lack of charges.

Then it all went cold again. For fourteen years. In 2015, at the behest of Lynette’s family and public pressure, the New South Wales Police Force’s cold case unit took on the case and reinvestigated Lynette’s disappearance. It took three years for police to dig up Chris and Lynette’s property, but no body was found. However, prosecutors believed there was enough evidence to arrest and charge Chris Dawson with the murder of his wife and did just that in December 2018.

Waiving a jury trial due to the public hysteria around the case, Chris Dawson faced Justice Ian Harrison who convicted Dawson of murdering Lynette Dawson, announcing his decision at the end of last month.

“The whole of the circumstantial evidence satisfies me that Lynette Dawson is dead, that she died on or about 8 January 1982, and that she did not voluntarily abandon her home. I’m satisfied beyond reasonable doubt that the only rational inference that the circumstances enable me to draw is that Lynette Dawson died [on or] about 8 January 1982 as the result of a conscious and voluntary act committed by Mr. Dawson with the intention of causing her death.”

While Chris’ obsession with the teenaged Joanne was determined to be the motive for Lynette’ death, his marriage to her didn’t last, ending in divorce in 1993.