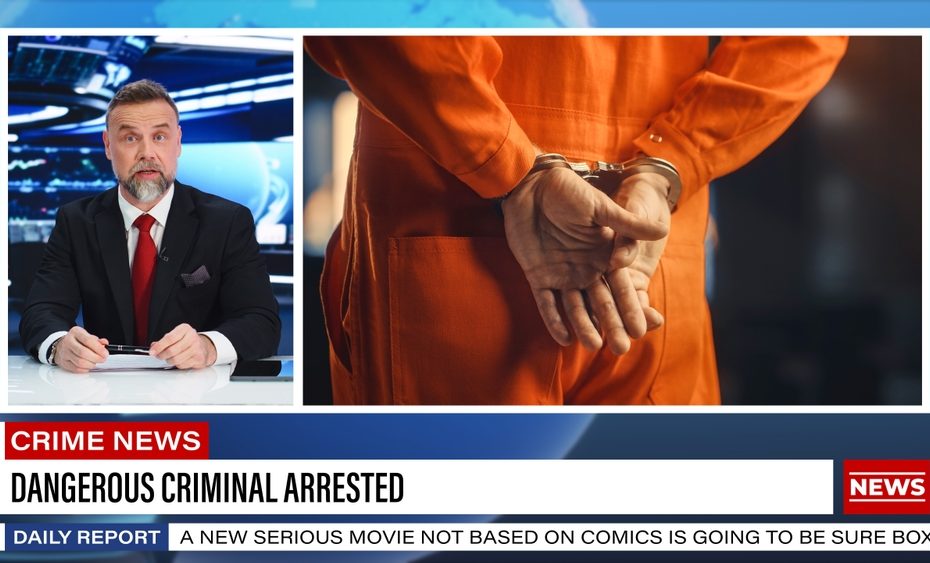 A television anchorman in India was arrested for allegedly spreading “fake news” by misquoting opposition leader Rahul Gandhi who had commented on student demonstrators targeting his home for vandalism.

Rohit Ranjan of India’s Zee News was taken in by police, but not before he had had the opportunity to actually watch his own arrest unfold and post about it on social media. In a comic “Keystones Cops” moment, local authorities had tried to arrest Ranhan, but because they hadn’t informed Uttar Pradesh provincial authorities of the intention to arrest beforehand, they were prevented from actually going forward, and everything was captured on camera. The jurisdictional squabble was eventually resolved when a third-party police force came in to make the arrest.

The controversy started when police received a complaint filed under India’s media laws after Ranjan allegedly manipulated a videotaped comment from Rahul Gandhi during one of the news broadcasts.

According to Breitbart, Gandhi, who made headlines in June due to an unrelated political scandal [involving money laundering], was targeted for vandalism last week by student demonstrators agitated by an Indian Supreme Court decision related to environmentalist restrictions on land use. The protesters trashed Gandhi’s regional office in Wayanad last Monday.

Rather magnanimously, Ganghi responded to the incident with “The children who did this have acted in an irresponsible way. They are kids, forgive them.”

However, Ranjan’s broadcast played Gandhi’s quote in a way that made it sound like he was referring not to the vandals who destroyed his office, but to the Muslims charged with having beheaded Hindu tailor Kanhaiya Lal last Tuesday.

The killers, who recorded the beheading and posted it online, are believed to have targeted the tailor after he had written a social media post in support of the spokeswoman for India’s ruling BJP party. The spokeswoman, Nupur Sharma, was suspended after having made comments critical of the Prophet Mohammed on a talk show.

The tailor’s murder sparked riots across the city of Udaipur and adding fuel to the proverbial fire were the distorted comments of Gandhi who seemed to be making light of the murder as kids blowing off steam.  The complaint filed against Ranjan argued that his misquoting Gandhi led to the violence and was a deliberate attempt to further divide an India that is trying desperately to unite. Ranjan’s employee Zee News insisted that the reporting incident was not intentional and merely a “mistake.”

Gandhi himself placed blame on the alliance of the political party BJP and the volunteer group RSS, the latter dubbed a Hindu-nationalist paramilitary organization: “The whole country knows the history of the BJP-RSS; they are pushing the country into the fire of hatred. No matter how much these traitors try to break the country, the Congress will continue to do more to unite India.”

However, no words, whether on social media or otherwise, tempered the anger of a mob that formed outside Ranjan’s home as he was arrested.

Ranjan’s arrest has touched off a major partisan battle between BJP politicians and the India Congress.  BJP accuses the India Congress of abusing police power to silence a journalist, while Congress continues to accuse the BJP of using its own forces from a district it controls to interfere with jurisprudence.