$500,000 of Merchandise Was Stolen From This Luxury Home and You’ll Never Guess What It Was 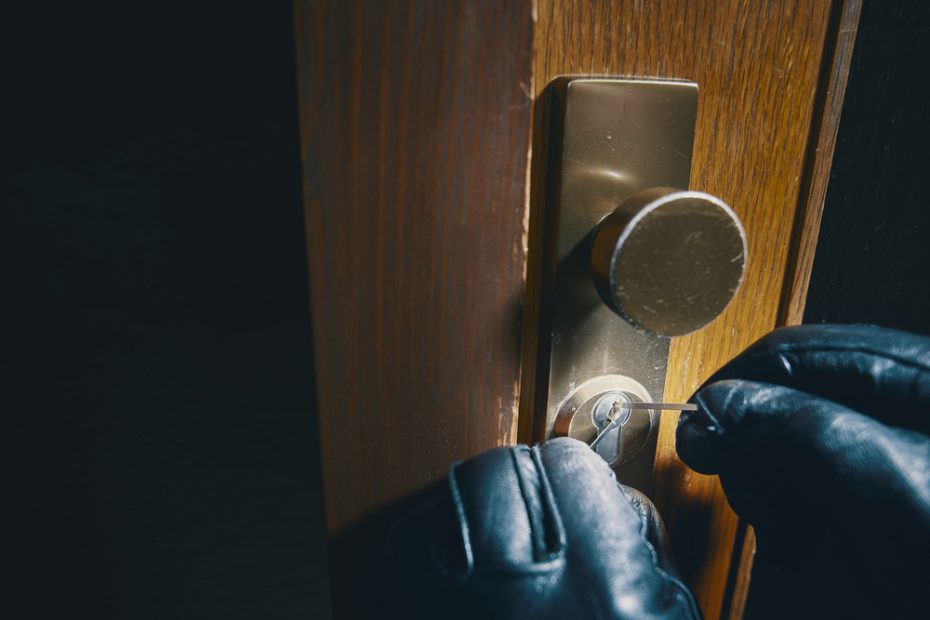 Over time, we as a species have decided to put a value on many things which may or may not make sense. Shells and pasta or rice were once traded as currency, right now we use a mixture of linen and cotton to represent our money, and for many years leading up until this very day, we still put value in precious metals, such as silver and gold, but what about things that have next to no value and are just objects?

Well, we can also put value into things that other people will see no value in, such as old cars, sports jerseys, collectible dolls or action figures, shoes, and cardboard playing cards along with many others. Such a hobby that has grown to be very valuable among its community is playing cards such as Pokemon, Yu-Gi-Oh, Magic the Gathering, and many more.

One owner of such cards is Christopher Polydorou out of South Carolina who has a huge assortment of many types of cards ranging from football, baseball, and other sports cards to Pokemon cards. He takes his collection seriously and even has an entire temperature-controlled room in his luxurious 6,800-square-foot home dedicated to his card-collecting hobby.

However, one night he realized that some of his prized collection was stolen. Upon looking up and down for the cards and being unable to find them, he frantically called the police out to report that someone had made off with some of his Pokemon collection totaling half a “billion” dollars.

Of course, Christopher has insurance on his collection along with other things, and when the number “billion” dropped investigators must have fallen out of their chairs. However, this was a mistake from the officer, and the actual value set on the cards stolen was only $500,000. Still though, all that money from just Pokemon cards? As they say, things are only as expensive as people are willing to pay for them, I guess.

Christopher claimed that the only individuals who had access to the room at any time and who had entered his “collectibles room” were some HVAC employees who were there to service their air conditioner. He continued by explaining how most of the cards taken were over 20 years old making them much more rare and valuable. Some were even sealed, and unopened making the potential cards inside worth even more than the face value.

You might be wondering how Pokémon cards can total up to that much. Don’t worry, so was I, but apparently the older cards from the 90s and late 2000s are worth quite a bit since the company no longer makes the older cards. However, even now the Pokémon company is having issues with its collectible trading card game. It looks as if the company has had trouble due to the recent spikes in card demands due to famous Youtubers getting into the card game – and bringing all their fans with them sparking a massive spike in demand that the company is having trouble keeping up with.

This is what’s making their cards – even the ones currently being produced – have such a high value on them. People will go out and bumrush the poor card stockers and buy everything up before they even have a chance to stock all the inventory. Pokémon has since begun trying to curb the supply and demand issue by pumping out tons more cards making the hard-to-get cards easier to get in hopes of driving the prices down.

As for Christopher, the investigation is ongoing with some speculators asking things like were there no cameras in there? or what if he’s just trying to orchestrate this heist to get an insurance payout? while others are asking if it would even be possible to know who took them as they could have opened all the sealed products and are selling the cards individually.

Who knew ‘Poka-man’ would still be around all these years later, and also be the world’s largest grossing franchise?