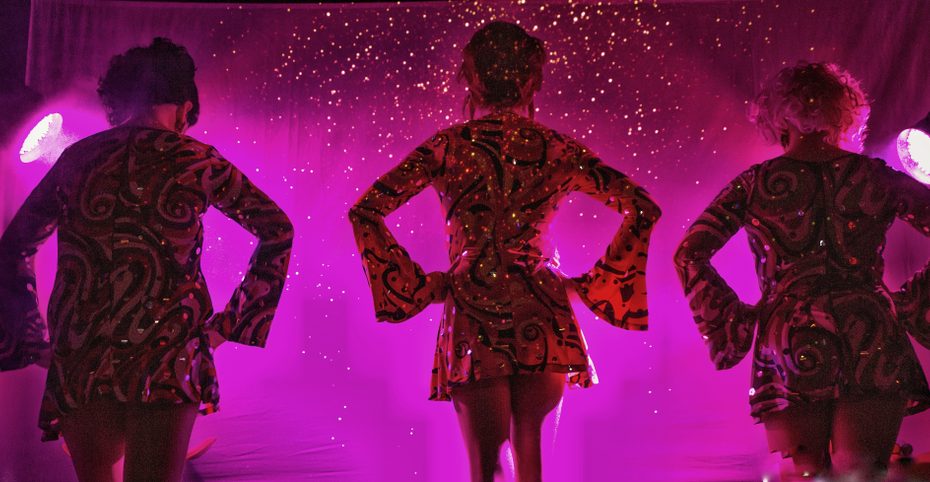 In yet another move that speaks to its rampant hypocrisy, Twitter again canceled the uber-popular Libs of TikTok account after it exposed how children are subjected to sexually explicit drag queen performances across the country.  This comes after leftist journalist Taylor Lorenz doxed its owner as Chaya Raichik in the pages of the Washington Post in April, accusing the account of “spreading anti-LGBTQ+ sentiment.” Twitter canceled the account as a result but reinstated it the following month.

This new censure is odd since Libs of TikTok doesn’t create its own content; rather it reposts TikTok videos that other people create to its Twitter account. Libs’ owner simply asked leftists and those who promote drag queen shows for children to justify this disturbing practice, questioning why they don’t see it as sexualizing children, confusing them, and robbing them of their innocence.

“They say its innocent. They say its just about inclusion and acceptance,” said LibsofTikTok. “They say no-one is trying to confuse, corrupt, or sexualize kids. They lie.”

Twitter’s justification for censoring Libs of TikTok was that the recent content constituted “abuse and harassment.” In order to be able to post again, Lib’s owner had to delete the tweet, but not before other users grabbed a screenshot and posted it elsewhere.

Libs of TikTok has been hailed as a type of sunlight on the outlandish at best and abusive at worst exposure of children to drag shows that leftists are obsessed with.   In a recent tweet, the account highlighted a San Francisco school that brought a drag queen called “Nicole Jizz” to perform for kids. But the most recent egregious example of this disturbing exposure was earlier this week when a group of parents brought their elementary school-aged children to a sexualized drag show in a gay club called Mr. Misster outside of Dallas, and watched as their kids tipped the dancers while they performed under a sign that said: “It’s Not Going To Lick Itself.”

7 year olds tipping drag queens and hanging out in a 21 and up bar & the Dallas Police dept is letting it happen….why not enforce the law? @DallasPD @Johnson4Dallas pic.twitter.com/aQCWqwlI2L

Minors are permitted from entering the club, so it is unclear how the club’s owner was able to get around the law and have children watch the drag performance.

Protesters were able to record part of the show before being kicked out of the club and then continued to protest outside, holding signs like “Stop Grooming the Kids,” and yelling through bullhorns.  The ruckus prompted the club’s owner to call the police who then formed a barrier around the club entrance, preventing any protestors from re-entering.

Apart from exposing the drag shows to children, Libs of TikTok has also shed light on “LGBT education” as a guise to groom children and expose them to inappropriate sexual content before they are emotionally mature.

Libs of TikTok’s owner is a fighter but warned the account’s followers that censorship from the platform was bound to happen, even with the not-yet-completed purchase of the company by Tesla’s Elon Musk. It will live on Substack even if it is permanently suspended from Twitter or the company for one reason or another fold.