With “Good Neighbors” Like State Farm, Who Needs Bad Ones? 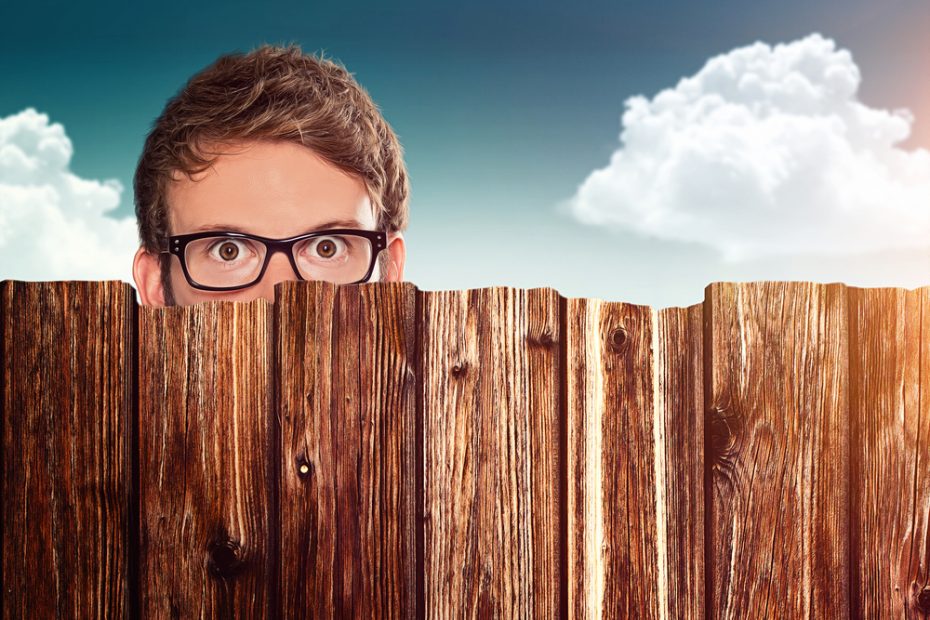 Sometimes the good guys win! Even in 2022 America.

The victories sometimes seem few and far between, but slow progress is being made. As a result, W’s are being stacked, and woke companies are feeling the heat.

It’s possible, but consumers have to hold these companies responsible, and we must take them to task with our dollars. If we all pay attention and act, change is possible.

So what’s the latest W? Check this out from Fox News:

State Farm quickly distanced itself from a program that pushed books about gender fluidity on young children Monday after a new ad campaign slammed the insurance giant as “a creepy neighbor,” but Consumers’ Research thinks the insurance giant still has to “undo the damage” it caused.

Why, exactly, is an insurance company involved in activities that don’t include INSURANCE????

The optics on this story are just as bad as you think it is. Of course, you would never expect your car insurance company to be engaged in the indoctrination of little kids. But, sadly, in State Farm’s case, that’s precisely what was happening.

“Yesterday we launched our ad campaign calling out State Farm for donating books aimed at kindergartners on the topics of transgenderism and being non-binary… now they claim that they have ended their partnership with the GenderCool Project,” Consumers’ Research executive director Will Hild told Fox News Digital, calling the turn of events “an indication of how much power consumers have.”

GenderCool Project? What in the actual hell? Folks, that is gender “not cool.” The constant poisoning of our children has to stop. Thank goodness there was a brave whistleblower at State Farm!

An email from a whistleblower provided to Consumers’ Research, which the organization provided to Fox News Digital, indicated that State Farm urged Florida agents to take action and provide LGBTQ+ books to children through a partnership with the GenderCool program – which describes itself as “helping replace misinformed opinions with positive experiences meeting transgender and non-binary youth who are thriving.”

What exactly is a “misinformed opinion.” Isn’t an opinion supposed to be just that, a person’s opinion, based on what the individual thinks? So who is to say what is “misinformed”?

This is unacceptable on any level, no less from an entity you trust to provide CAR INSURANCE.

It makes one wonder what that shifty little gecko is up to, no?

Consumers’ Research, a nonprofit that aims to “increase the knowledge and understanding of issues, policies, products, and services of concern to consumers and to promote the freedom to act on that knowledge and understanding,” launched the website LikeACreepyNeighbor.com, where information and ways to take action against State Farm were provided. The group also created a 30-second ad, titled “Like a Creepy Neighbor,” which mocked the company’s slogan, and began with a narrator declaring that State Farm says it’s a good neighbor before asking, “But would a good neighbor target five-year olds for conversation about sexual identity?”

A few hours after Consumers’ Research campaign went live, State Farm emailed employees, announcing they would no longer be participating in the GenderCool program.

That certainly didn’t take long. So, how much business will State Farm lose? That’s the real question. That is how we, as consumers, can force these woke wannabes into doing what they are designed to do. In this case, just insure my damn car, don’t indoctrinate my kids.

It happens one step at a time. But, if a massive giant like State Farm takes a hit, perhaps the next company considering pushing these garbage narratives on our kids might think twice.

As conservatives and consumers, we can really affect meaningful change by holding their proverbial feet to the fire and hitting their profit margin.

Or you could just hope that little gecko isn’t as shady as State Farm. Your call.