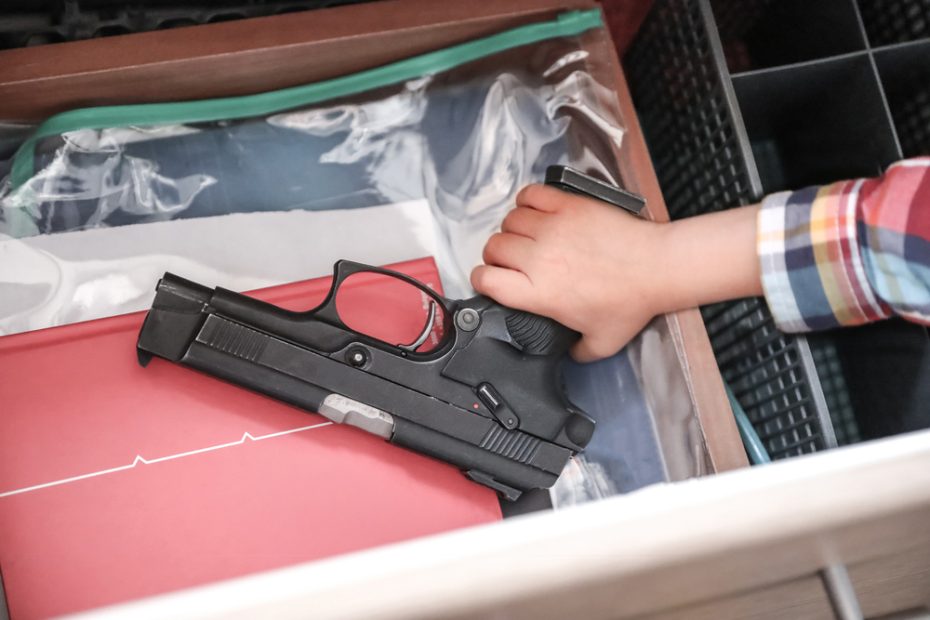 A 4-year-old child shot at cops in a McDonald’s Drive Thru in Midvale after a row about a wrong order.

On February 27 at approximately 1:30pm local time, police were called to a McDonald’s Drive Thru after a man pulled a gun on the restaurant’s employees following an altercation about them giving him the wrong food order.

Sadaat Johnson, 27, had driven to the fast-food outlet with two young children in the backseat of the car but had reportedly become enraged by staff giving him an incorrect order. CCTV footage shows him brandishing a handgun as he rants at frightened staff.

When Unified Police arrived on the scene, they began to detain Johnson. Cops asked the raging man to get out of the car. When he continually refused to co-operate, one of the officers grabs him by the arm and drags him from the vehicle.

In the bodycam footage released to Fox 13, Salt Lake City, cops can then be seen restraining the agitated gunman on the floor while handcuffs are put on him.

During the struggle with Johnson, the cops failed to notice that one of the two youngsters had pointed a handgun out of the rear car window. A cop shouted “gun” but immediately after, a shot was fired from the window.

Officers screamed for the gunman to drop the weapon before they realized that there were two young children in the backseat.

One of the officers promptly returned to the vehicle and pushed the weapon “to the side as a round was fired,” to prevent the child from causing any injury. The two crying children were then carried away to safety.

He shouted to his colleagues that it was a “kid” that had pulled the trigger,

Another officer can be heard comforting the kids and reassuring them “it’s okay”.

One officer can be heard attempting to comfort the two kids, aged 3 and 4.

According to cops, the man had instructed the child to shoot at the arresting officers, although according to court records, the child shot at officers because he was frightened and “he wanted his daddy back” and his father had told him that “police cannot open the door”.

Sheriff Rosie Rivera said that the incident is illustrative of the changing perception and lack of respect society now has for the police:

“To have an adult think it is okay to encourage a [4]-year-old to pull a firearm and shoot at police illustrates how out of hand the campaign against police has gotten,” she said in a public statement in February.

“This needs to stop and we need to come together as a community to find solutions to the challenges we face in our neighborhoods. Officers are here to protect and serve and we are beyond belief that something like [this] could happen.”

Johnson reportedly “blacked out” after the arrest but later denied the accusations made by McDonald’s employees that he had threatened them with a gun, despite the incident being captured on CCTV.

The 27-year-old father was arrested on charges of felony, child abuse and threatening the use of a dangerous weapon.