House of Mouse Out of Reach for Most Families? 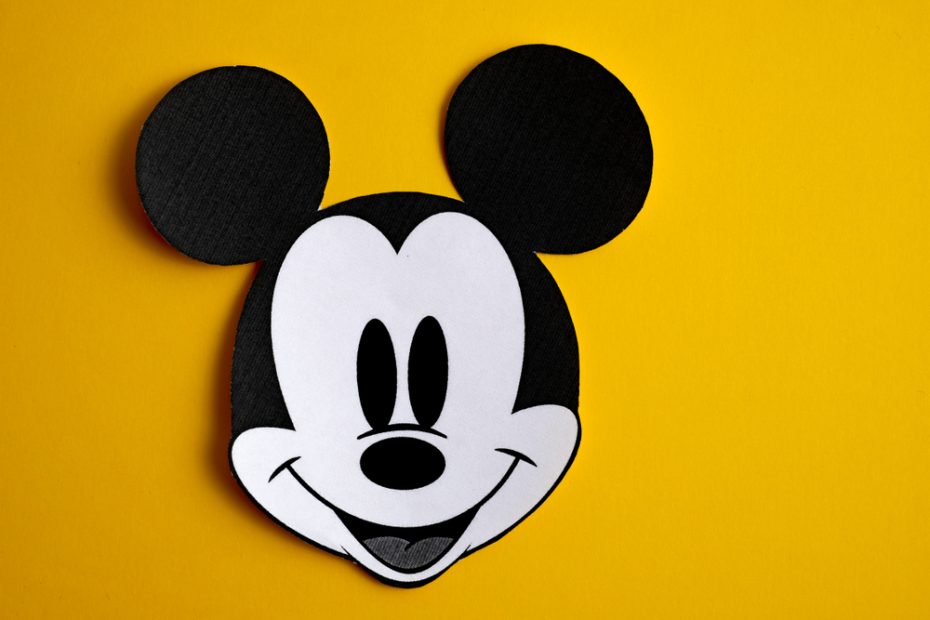 For full disclosure, I’ve never been to Disney. Yes, I have kids, four adult kids at this point, but they NEVER expressed an interest in going.

Perhaps the fact that we generally didn’t watch a whole lot of Disney content when they were kids? Maybe, I had a sense of how Disney was trending content when my kiddos were little. The movies, etc., just weren’t their thing.

Ours was more of a Nickelodeon, Rugrats, Sponge Bob house. My kids liked it that way. So did the adults. Growing up in what was the golden age of Disney, we didn’t like what we were seeing from them anymore.

Having taken my children to Florida a couple of times to the beach (I’m not a monster, I took them on vacation!), my wife and I spent a ton of money on transportation, lodging, and food. I didn’t know what Disney cost; I assumed it was a lot. I was correct.

According to Fox Business:

A family of four from New Jersey reached out to FOX News Digital after taking a recent trip to Disney World, saying they had sticker shock over what they spent on their visit and noticed changes at the park from times past.

Fair enough, I guess. Things go up price-wise as times change. We all know that. So how badly did this family get sticker shocked?

Gone is the Magical Express that previously served as a courtesy shuttle, so the family shelled out $200 for private transportation to get to and from the airport.

Park hopper tickets cost $2,550 for the five days they attended. Their four nights of lodging inside the resort cost $3,780 for the parents and two kids.

Once inside the park, they spent $300 on Genie plus passes for their entire trip to skip lines to avoid consuming all their time waiting for rides. In addition, the parents said they paid $950 on sit-down meals and another $700 for snacks and souvenirs. All told, the cost of the visit rounded out to $8,480, and airfare pushed the price of their vacation upwards of $10,000.

Wow! Thank goodness my kids are grown, and I didn’t pass the Disney bug to them. While all my kids are working and successful, I don’t believe they could afford those prices, and dad isn’t supplementing it.

It’s truly a shame that the average family can’t take a Disney trip without a small bank loan. But, of course, one alternative would be to go during the “off-season,” which would be summer.

Has anyone besides me ever taken kids to Florida in August? It’s insanely hot even on the beach, so one could only imagine the torture of standing in line in central Florida for 2 hours for a ride. I guess you could buy the pass to skip the line. But, of course, that’s an extra 300 bucks. See where Disney is going with it?

The cost if four little drinks at Disney! This is NOT OK! #OlgasCantina #DisneyWorld pic.twitter.com/XfXBCpqSNT

Here dad, spend more money, so you don’t have to listen to your kids complain.

Fox quoted one Tripadvisor reviewer as they summed it up:

“What has happened to Disney? They seem to be trying to extract as much money out of people as possible,” one person wrote, adding, “Walt would be turning in his grave if he knew the current situation. We will never be visiting Disney again after this holiday. Shame on you Disney, you should be ashamed.”

With all the animosity with Ron Desantis, and spiraling prices, dark days for the house of mouse could be on the horizon.