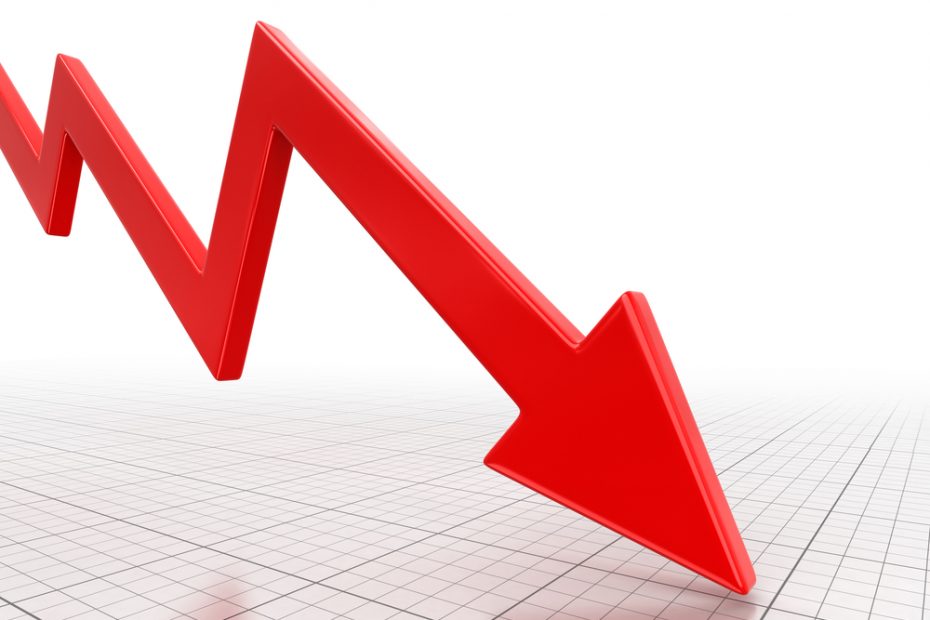 Everyone hates woke. Well, except for the woke. But for the woke expecting to watch certain woke programming at increasingly less woke Netflix expect a huge disappointment as the streaming service has just canceled a slew of shows, the titles, and subjects of which will make your head explode.

Among the axed shows are several animated projects, including “Wings of Fire,” from executive producer Ava DuVernay, based on a book about dragon tribes finding their true selves amidst some sort of war; “Antiracist Baby,” a series aimed at preschoolers based on the picture book used as a tool to discuss racism with children in the hopes that they can dismantle it; and “With Kind Regards From Kindergarten,” a film tailored to youngsters with a dark take on kindergarten.

A documentary called “Stamped: Racism, Antiracism and You,” was also scrapped despite it being the follow-up to another documentary currently in post-production called “Stamped From the Beginning,” which explores race in the United States.  The Stamped series is the brainchild of Ibram X.Kendi who also wrote “Antiracist Baby.” Kendi, who is also a professor and activist, has wrangled people with his nonsensical utterings on race, including saying white people who adopt black children can be racist in the wake of now Supreme Court Justice Amy Coney Barrett’s nomination to SCOTUS, and that “Justice is convicting America” after the conviction of former Minneapolis Police Officer Derek Chauvin.

These recent cancellations follow Netflix’s pulling the plug on Meghan Markle’s animated series “Pearl” about a 12-year-old girl who embarks on various adventures where she finds inspiration from influential women throughout history. That decision came on the heels of a precipitous drop in subscribers and plunging shares.

However, Netflix announced that this new set of show cancellations was motivated not by money but by content:

Sources at Netflix stress the decisions not to move forward with these projects were creative rather than cost-related, meaning they would have taken place regardless of the company’s slower revenue growth.

The streaming service has laid off about 150 staffers, which accounts for 2% of its workforce, in an attempt to reduce expenses after a weak start to 2022. In the first quarter of this year, the company reported a net loss of 200,000 streaming customers, its first decline in a decade. Shortly after announcing a dip in subscribers last month, Netflix pink-slipped approximately 25 employees in its marketing group, several of whom worked on the Tudum fan-focused content team.

Tudum, the companion site to Netflix, was marketed as a fansite where viewers interested in a particular show or topic can do a deep dive into bonus content including interviews and trailers on related content. Several laid-off Tudum staffers took to Twitter to encourage Netflix subscribers to cancel their subscriptions and indicated that existing staff suffer from dismally low morale.

As the company continues to hemorrhage money its executives continue to reign in spending by reducing filming budgets, limiting the licensing of shows it doesn’t own, and looking at lesser-known talent who don’t command A-list paychecks. It will also focus on programming that keeps people subscribing or at least reduces the number of viewers canceling subscriptions.

As the new adage says: get woke, go broke.