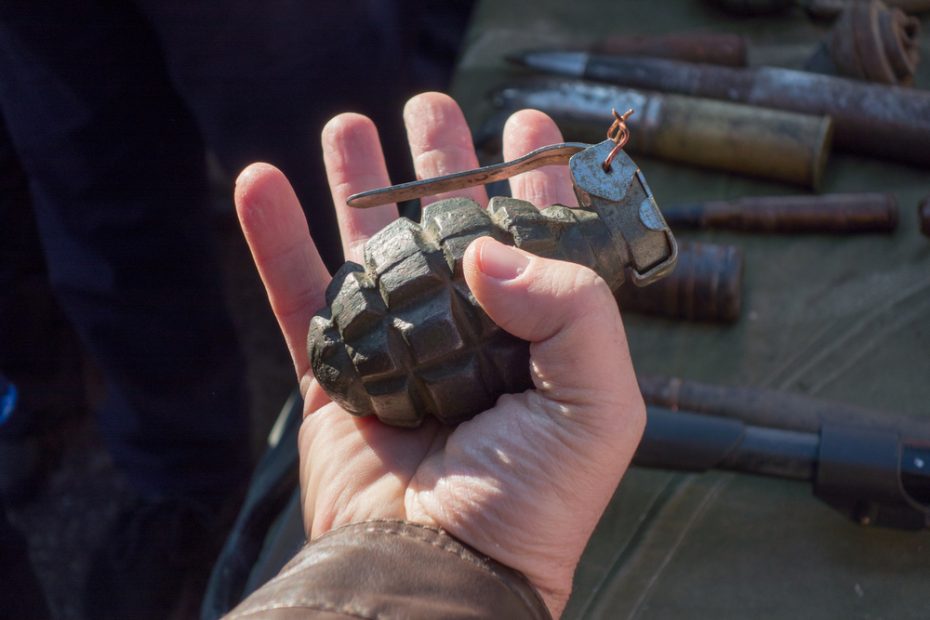 It is not often that a guy gets credited with two heroic movements in the span of only weeks, but it seems that this is precisely what occurred with Darryl Darling, a former Marine who is being hailed for his two remarkable acts of bravery. According to WSVN-TV, Darling’s heroic deeds began on August 16, when he was at a pub in Florida when a guy allegedly entered the establishment while carrying a grenade.

When that happened, the former marine sprang into action with fast thinking and diverted the attention of the individual who was holding the grenade so that other customers could flee the institution. After that, Darling tackled the guy to the ground and held him there until the police arrived and took charge of the situation.

In an interview with Faithwire, he explained the steps he took by saying:

“I understood what had to be done.” He said this while he was speaking to WSVN-TV. “The first thing I did was grab his left hand and remove it from the vicinity of the bomb,” he said. After that, I swept his legs and used all of my body weight to bring him to the ground.”

The guy with the grenade was apparently “agitated at someone in the pub.” As a result, Darling sought to divert him in order to defuse the situation and allow others to go. Darling’s good deeds don’t stop there though, it has come to light that Darling also assisted in helping a driver who smashed his vehicle into a tree.

Darryl Darling said he turned his car around after spotting a single-vehicle crash and jumped into action to help those inside — and this isn’t the first time the good Samaritan used his quick thinking to help people out of a dangerous situation. https://t.co/XmW2K6gP4c

According to WSVN-TV, Darling aided two people who were severely hurt inside a car that smashed into a tree. He also helped the first responders as they arrived on the scene too. Darling said that the events he saw left him “haunted” and that he was unable to sleep or eat thereafter as a result.

He went on to explain why he intervened both times to assist, saying of the event and according to  WSVN he stated:

It wasn’t until At a commission meeting that took place this week in Wilton Manors, Florida, that Darling was presented with the Civilian Service Award; it is apparent that he is deserving of this distinction. In spite of all the praise, though, he never loses his modesty and has remained humble as he has been praised for his brave deeds. Darling hopes that his actions will inspire others to step out of their comfort zone in the future.

There are heroes all around us if you look closely enough!